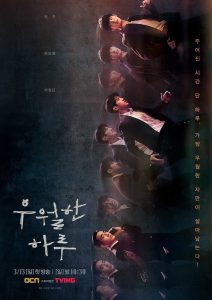 Lee Ho-Cheol (Jin Goo) works as a firefighter. He is your typical head of household, who loves his wife and daughter. Recently, the media covers an unsolved serial killer case. The case has nothing to do with Lee Ho-Cheol, but he receives a text message that states “I will let you know who the serial killer is” and a photo. The photo is of a man holding a knife covered with blood and he is next to a murdered person.

Lee Ho-Cheol notices that the man holding the bloody knife is Kwon Shi-Woo (Lee Won-Geun), who lives next door to him. Lee Ho-Cheol receives another text message that states “Kill Kwon Shi-Woo within 24 hours. If you don’t, you will not see your daughter again.” Lee Ho-Cheol discovers that his daughter is now missing.

Meanwhile, the person who sent the text message is Bae Tae-Jin (Ha Do-Kwon). He is a hired killer, who chases after serial killer Kwon Shi-Woo. Bae Tae-Jin schemes a plan to kill Kwon Shi-Woo by using Lee Ho-Cheol.

Kwon Shi-Woo (Lee Won-Geun) looks like a kind young man with a handsome appearance, but he is a psychopath. He feels a sense of superiority by killing people. 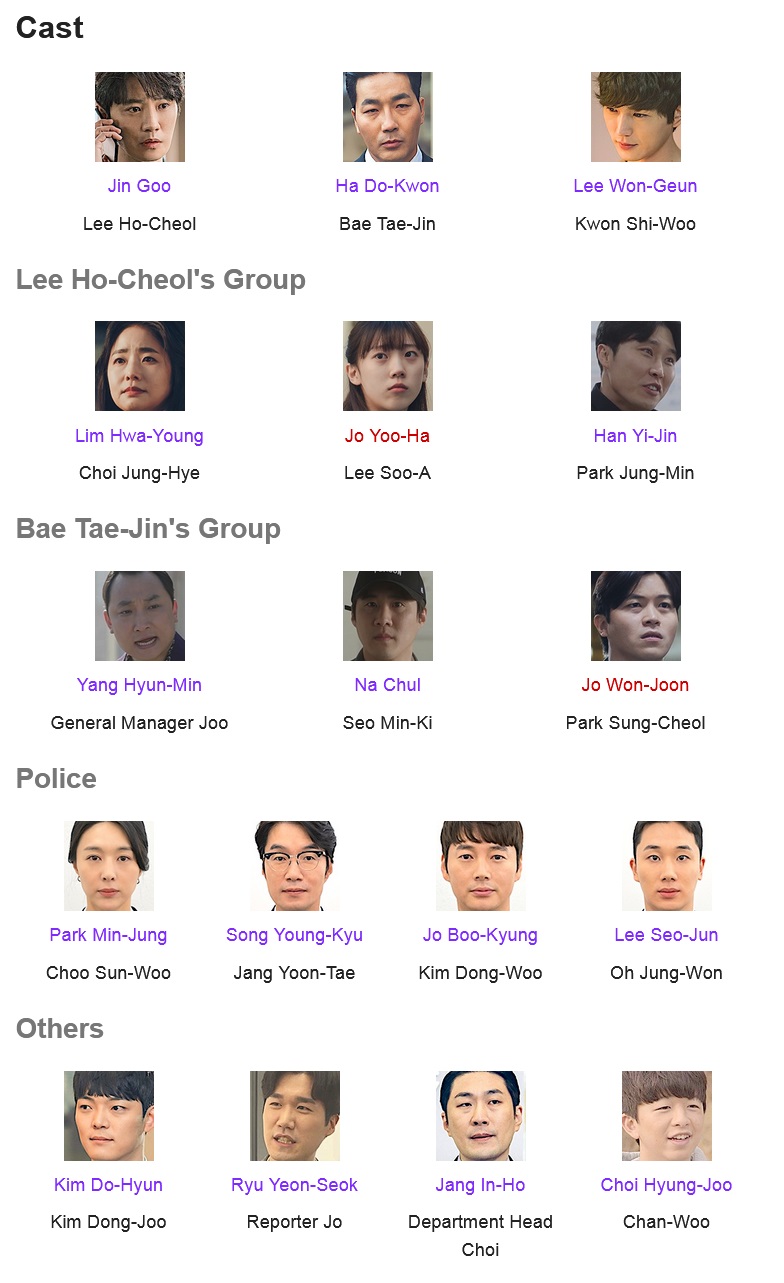