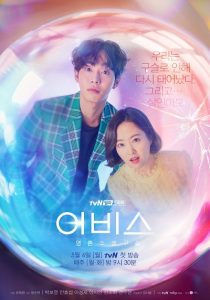 Meanwhile, Cha Min (An Se-Ha) is the successor of a cosmetics company. He is smart, humble and has a good heart. He is also unattractive. Cha Min gets into an accident and dies. Due to the mysterious bead Abyss, he comes back to life with a different appearance. Cha Min (Ahn Hyo-Seop) now has a handsome appearance. 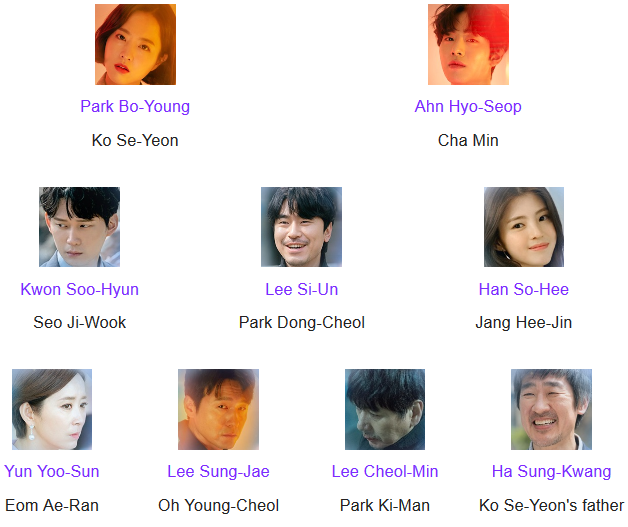