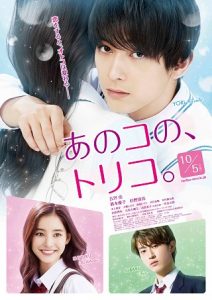 Yori Suzuki (Ryo Yoshizawa), Shizuku Tachibana (Yuko Araki) and Subaru Tojo (Yosuke Sugino) were friends when they were children. They promised that they would all become stars, but they moved away.

Now, Yori Suzuki is a high school student. He looks rather plain with glasses, but Shizuku Tachibana is a popular model and Subaru Tojo is a popular actor. Yori Suzuki decides to pursue his dream. He also has feelings for Shizuku Tachibana and transfers to the high school where she attends. Yori and Shizuku meet again. Yori becomes an assistant for Shizuku on her CM shootings. He happens to appear in a CM and gains popularity as the “mysterious boy.” 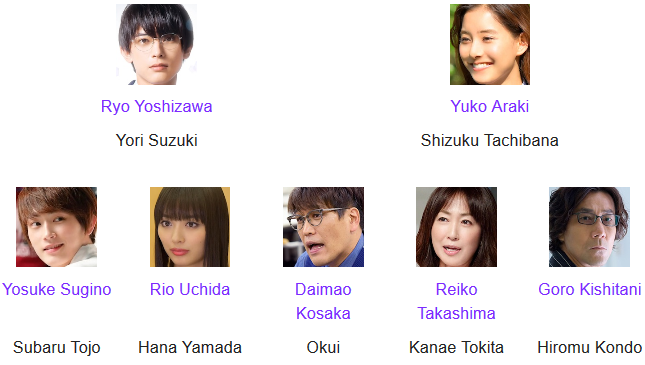