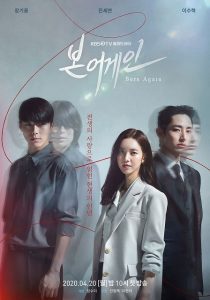 “Born Again” tells the story of 2 men and 1 woman who become involved in the 1980’s and again in the present day through reincarnation and fate.

In the 1980’s, Kong Ji-Cheol (Jang Ki-Yong) denies his fate to become devilish like his father. In the present day, Cheon Jong-Beom (Jang Ki-Yong) is a medical school student.

In the 1980’s, Jung Ha-Eun (Jin Se-Yun) suffers from dilated cardiomyopathy. She owns the used bookstore “Old Future.” In the present day, Jung Sa-Bin (Jin Se-Yun) is an instructor of archaeology. She pets nameless remains warmly and figures out their story. The secret of those nameless remains are uncovered. 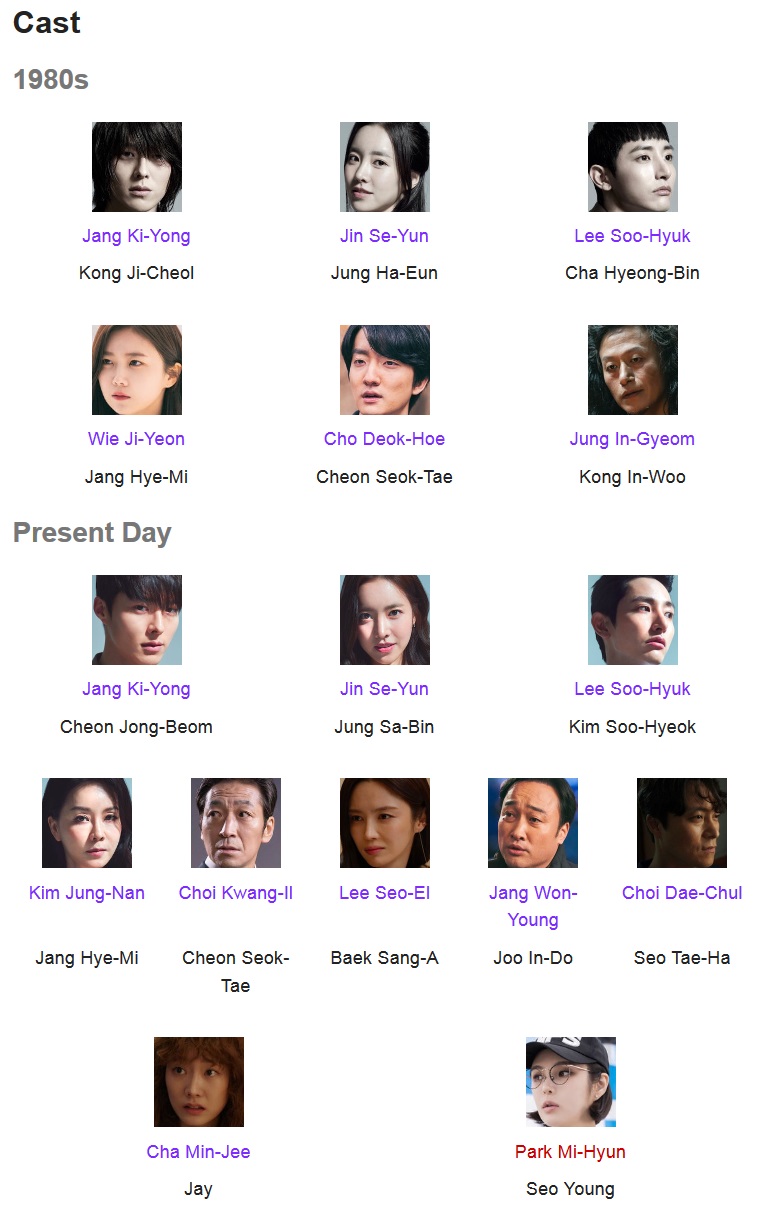