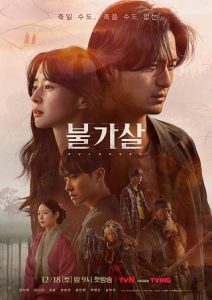 Dan Hwal was a human 600 years ago. While he was carrying out his mission as a military officer to erase the remnants of the former dynasty, he became immortal. He has been immortal for the past 600 years.

Min Sang-Woon used to be immortal. She is now reincarnated into a human being and lives as a human. After she went through a tragic event, she changed her name and identity. She lives in hiding and looks to exact revenge.

Ok Eul-Tae (Lee Joon) is immortal. Unlike Dan-Hwal, he enjoys his immortality, as well as power and wealth.

In the past, Dan Sol (Gong Seung-Yeon) used to be Dan Hwal ’s wife. She has something special. 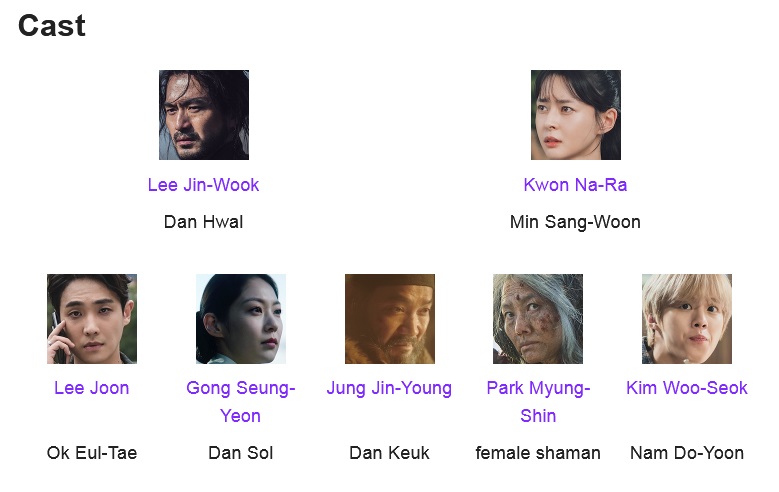