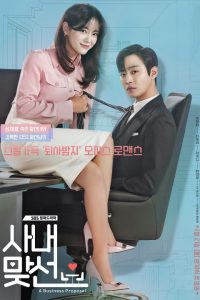 Shin Ha-Ri (Kim Se-Jeong) is a single woman and works for a company. She has a male friend and she has held a crush on him for a long time, but she learns that her friend has a girlfriend. Shin Ha-Ri feels sad and decides to meet her friend Jin Young-Seo, who is a daughter of a chaebol family. Jin Young-Seo then asks Shin Ha-Ri to take her place in a blind date and even offers some money for her time. Shin Ha-Ri accepts her friend’s offer. She goes out on the blind date as Jin Young-Seo, while having the intention to get rejected by her date. When she sees her blind date, Shin Ha-Ri is dumbfounded. Her blind date is Kang Tae-Mu (Ahn Hyo-Seop). He is the CEO of the company where she works.

On the following day, Shin Ha-Ri receives a phone call from Kang Tae-Mu. He asks her to marry him. 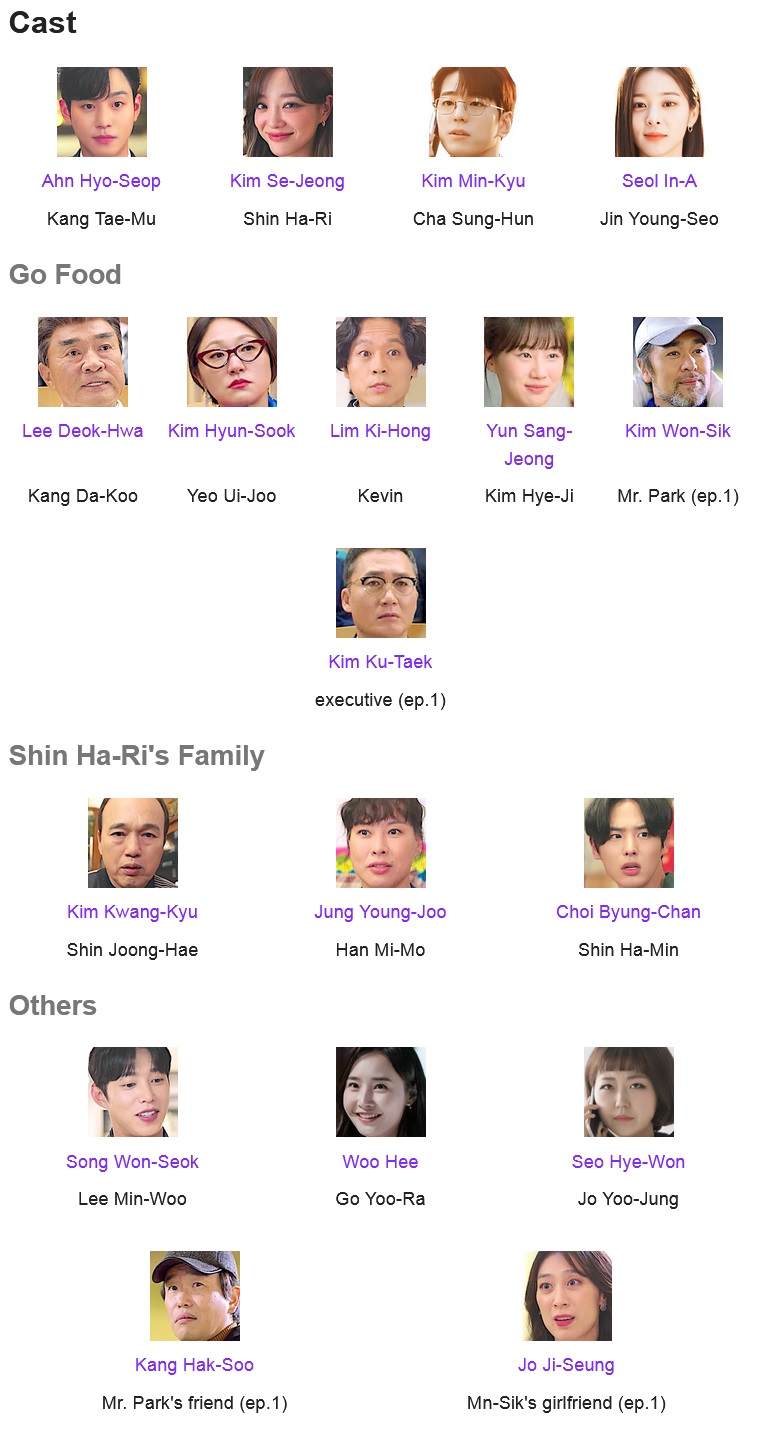