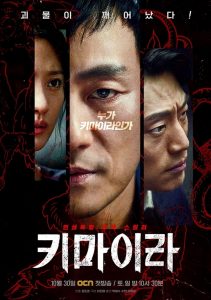 An explosion took place in the past. That explosion led to a serial murder case known as the Chimera case. 35 years later, a similar explosion takes place.

Cha Jae-Hwan (Park Hae-Soo) is an enthusiastic detective. When Eugene (Soo-Hyun) was little, she was adopted by parents in the United States. She once worked for the FBI and she now works as a criminal profiler. When Lee Joong-Yeob (Lee Hee-Jun) was little, he was adopted by parents in England. He became a surgeon and returned to South Korea, but he gets involved in a mysterious case.

Cha Jae-Hwan, Eugene and Lee Joong-Yeob have different reasons to chase the truth of the Chimera case. 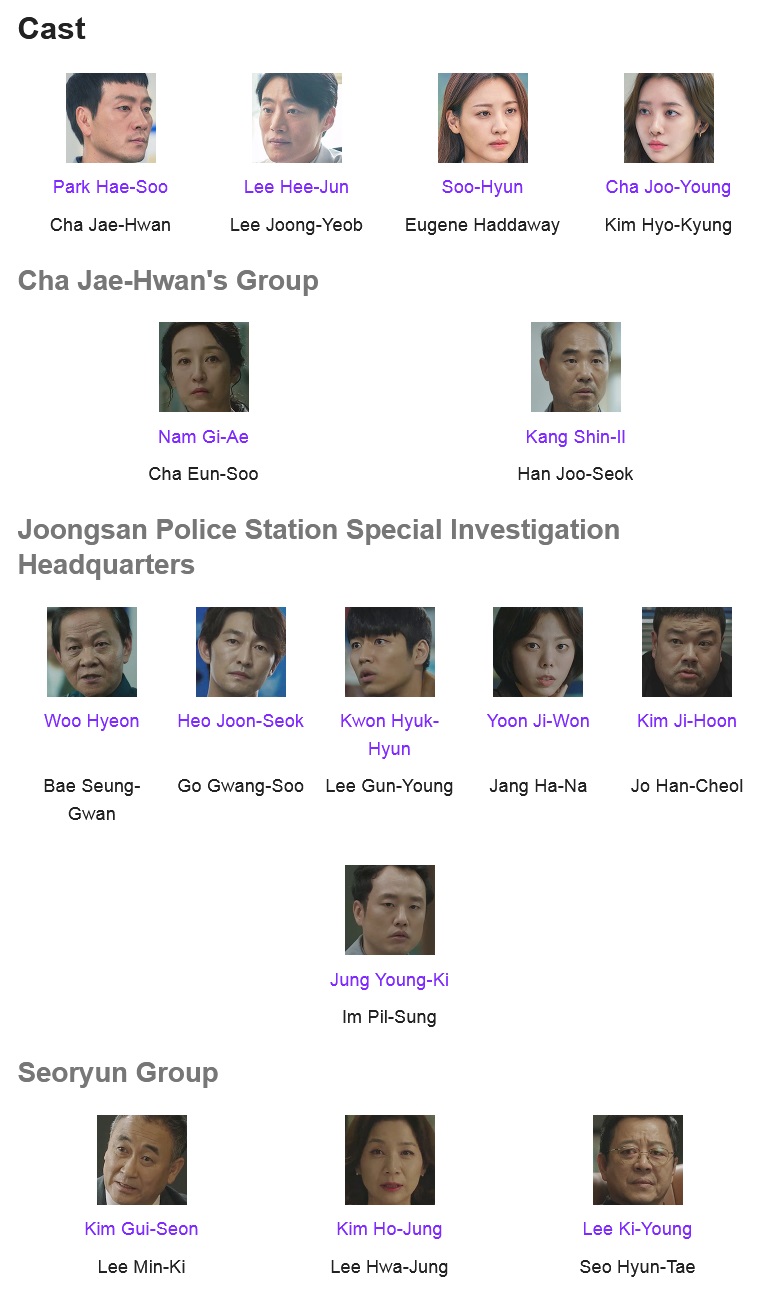