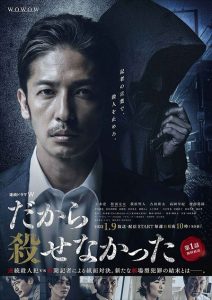 “Try stopping my murders with words.” This is the line in a letter delivered to Ippongi Toru, a roving reporter for Taiyo Shimbun’s local news desk, and the random serial murders which have shaken the Tokyo metropolitan area are described in detail. The criminal designates Ippongi and demands a public debate in the newspapers. Using a journalist’s power of words, Ippongi goes head to head with the criminal who warns of another murder. The unprecedented dialogue between the serial killer and newspaper reporter eventually rocks society. 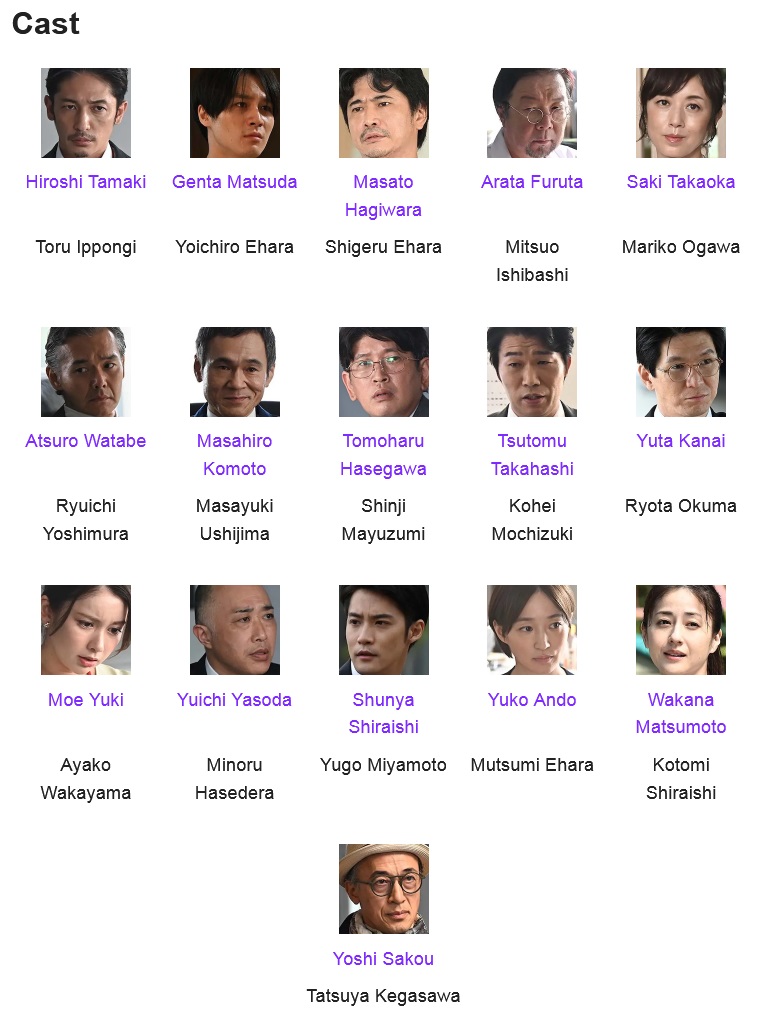