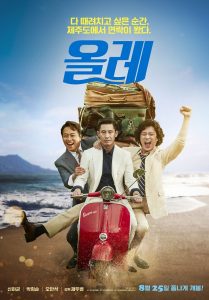 Joong-Pil (Shin Ha-Kyun), Soo-Tak (Park Hee-Soon) and Eun-Dong (Oh Man-Seok) are friends. They are all 39-years-old. Joong-Pil is still single and holds onto memories of his first love. He works as a section chief at large company. Soo-Tak is also single. He is consumed by the fact that the bar exam is soon set to go away entirely. He has studied for the bar exam for the past 14 years. Eun-Dong is the only one of the three friends who is married. He works as a news anchor. He receives a warning signal about his health. 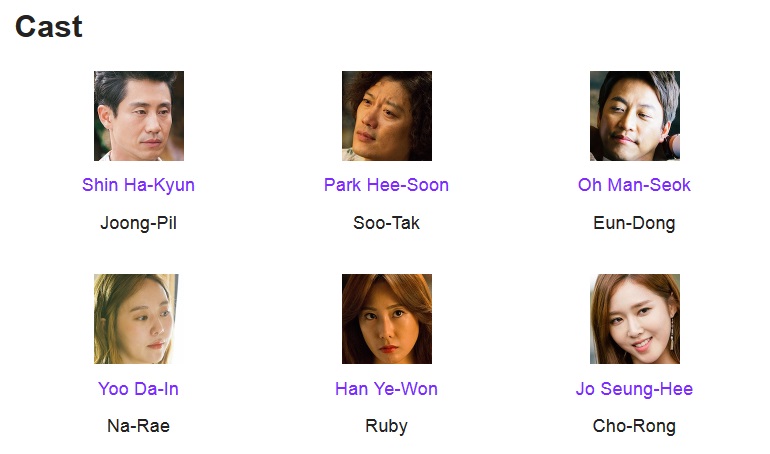