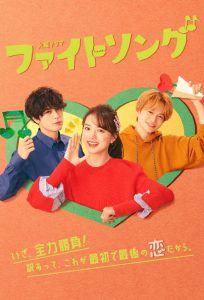 Hanae Kisara (Kaya Kiyohara) grew up at an orphanage. She competed in karate and her dream was to become a member of the national team, but she had to quit the sport. Her days are spent meaninglessly nowadays. She then begins to work part-time at a home cleaning business, which her childhood friend Shingo Natsukawa (Fuma Kikuchi) runs.

Haruki Ashida (Shotaro Mamiya) is a musician, but he has only one hit song during his career. He is accused of not being able to write a good song, because he lacks empathy. His agency then puts him on notice, that they will drop him if he does not produce another hit song within the next 2 months.

Hanae Kisara and Haruki Ashida are both in difficult situations when they happen to meet each other. Also, Hanae Kisara’s childhood friend Shingo Natsukawa expresses his feelings for her. Meanwhile, Hanae Kisara has a secret. 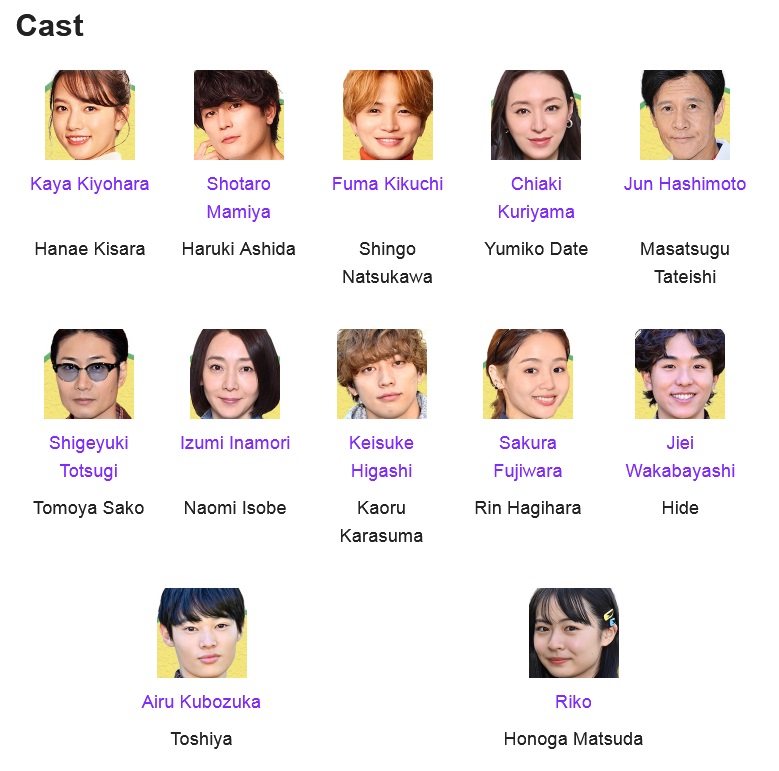