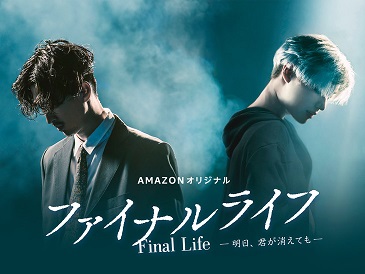 Ryo Kawakubo (Shota Matsuda) is a detective on a special team. When he was a child, he lived through a difficult time. He lived in poverty and his mother’s negligence led to his younger sibling’s death. His mother went missing and he has been looking for her.

Song Shi-On (Tae Min) is a smart guy. He graduated from a top medical school in the United States. He happily spends time with his girlfriend, but an experiment on his brain causes him to lose his memory.

Ryo Kawakubo and Song Shi-On have nothing in common, but work together on a special team formed by a secret organization of police officers. They try to solve difficult cases.