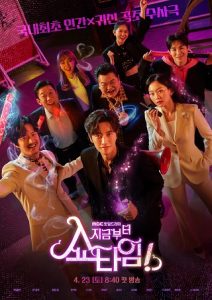 Cha Cha-Woong (Park Hae-Jin) is one of the most popular magicians, with his magical like skills in performing tricks. He performs live on stage and on television. He has a handsome appearance, but often makes biting remarks. He also has a secret ability, which is that he can see ghosts and communicate with them. Cha Cha-Woong is not afraid of the ghosts and he even tells them what to do. With his unusual skill set, he becomes involved with a female police officer, who is enthusiastic with her work. They try to solve cases together with the help of the ghosts. Meanwhile, Cha Cha-Woong and the police officer’s relationship also develops romantically. 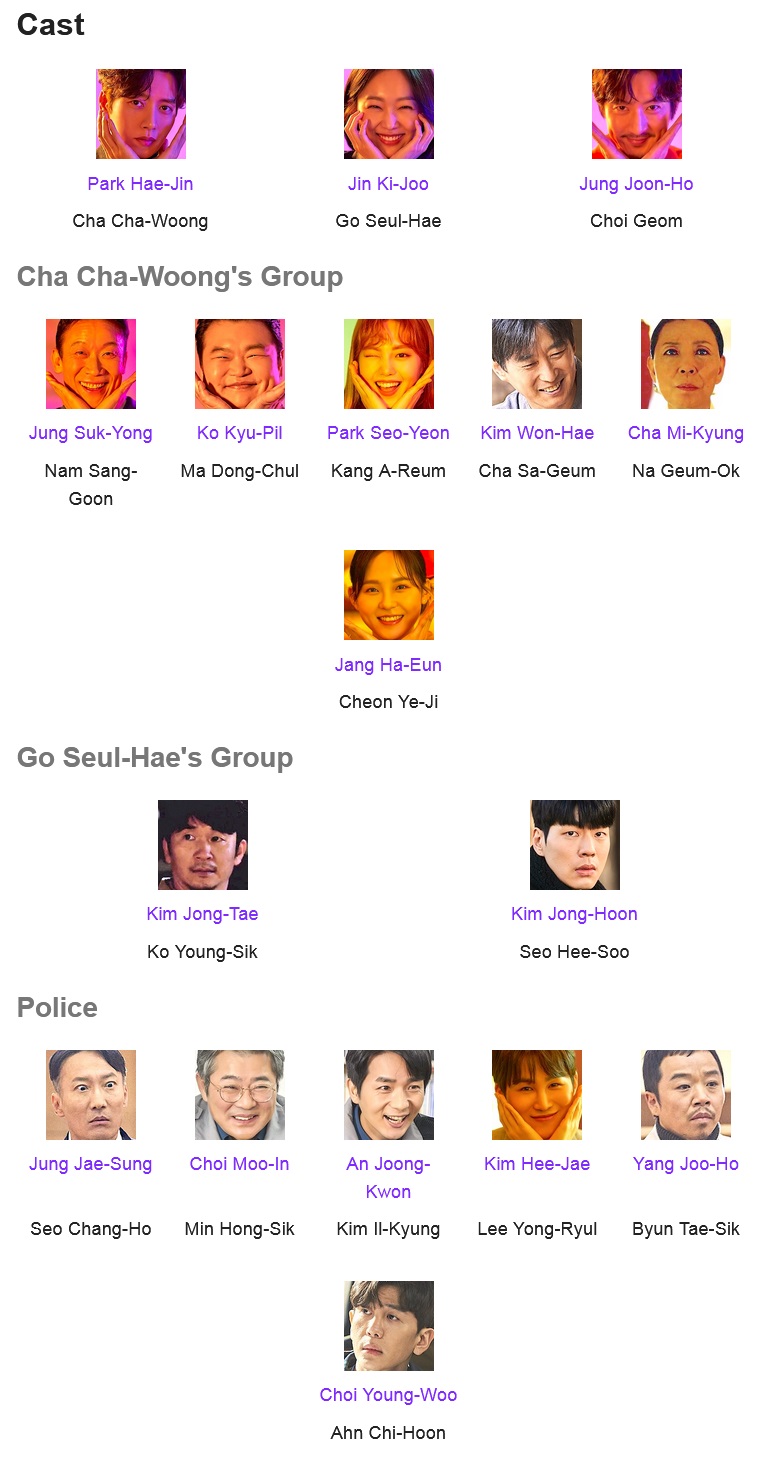