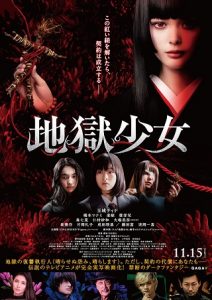 Miho (Nana Mori) is a high school student. She is a fan of the artist known as the Devil (Tomu Fujita) and she attends a live performance by him. There, Miho meets Haruka (Sawa Nimura). She becomes fascinated with Haruka. Miho and Haruka decide to attend an audition for a chorus part in the Devil’s live performance. Haruka passes, but Miho does not. Miho learns the Devil is going to use Haruka for a ritual sacrifice. Miho logs into the “Hell Correspondence” website. Rumor has it, the website allows someone to input a person’s name they do not like and that person will be sent to Hell. In return, the other person will be sent to Hell at the end of their life. When Miho inputs the person’s name, Hell Girl Ai (Tina Tamashiro) appears. 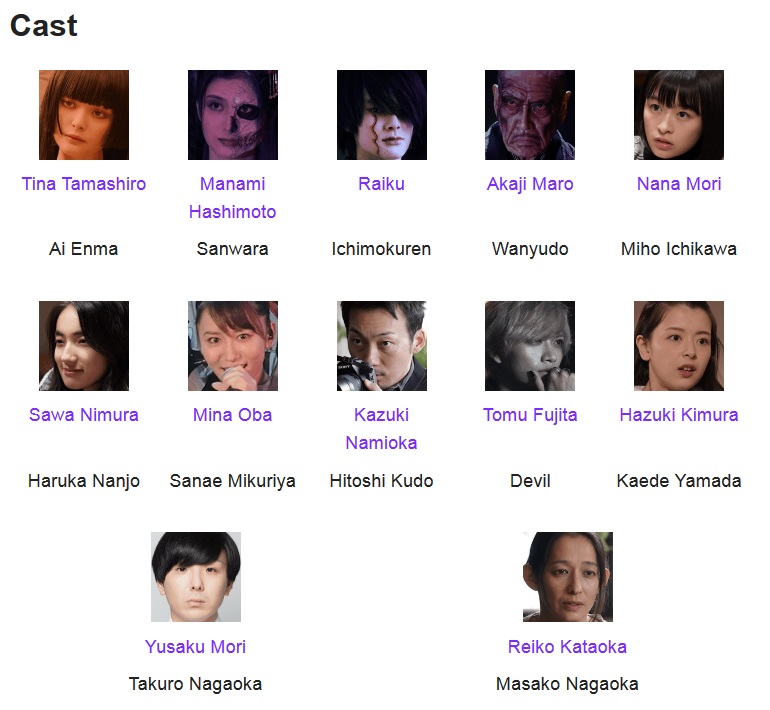