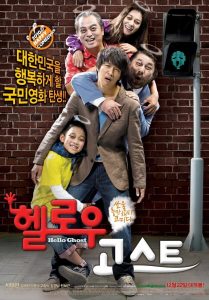 Sang-Man Cha Tae-Hyun attempts to commit suicide by jumping off a bridge and into a river. He fails, but the end result is that he starts seeing ghosts. Sang-Man then goes to the hospital and gets anl examination. Is he going crazy?

Meanwhile, Sang-Man meets nurse Jung Yun-Soo Gang Ye-Won at the hospital and quickly falls in love. But those pesky ghosts still haunt Sang-Man everywhere he goes. Sang-Man then attempts to help the ghosts fulfill their unrealized dreams to get them to leave him alone once and for all … 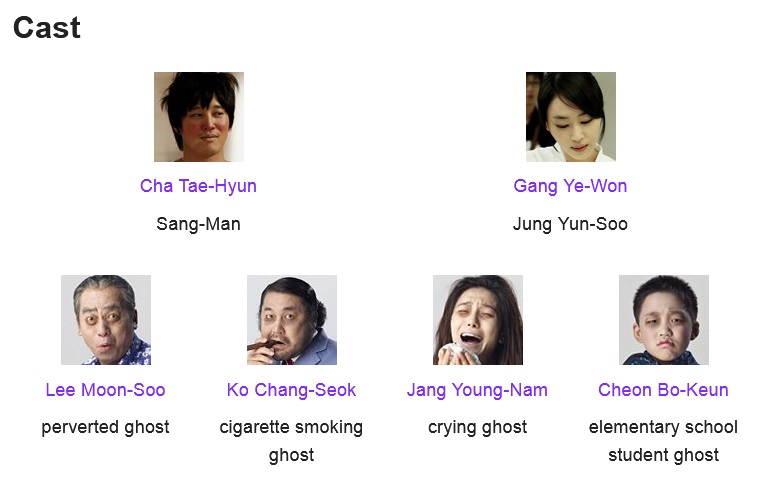