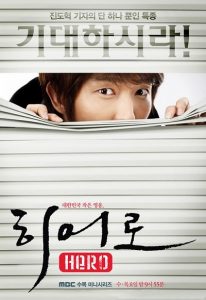 Do-hyeok Jin (Lee Joon-Gi) works as a journalist for a third-rate newspaper. He lost his parents at an early age, after they were involved in a fatal hit and run car accident. Do-hyeok was left with only his older sister Do-hee (Jang Young-Nam). Although Do-hee is older than Do-heyok she is immature and impulsive. Whenever Do-hyeok has money his sister would take his money. Because of his poor financial situation Do-hyeok was unable to attend college. This created a temporary roadblock for Do-hyeok. He always dreamed of becoming a journalist like his father. Do-heyok wanted to work at the prestigious “Daese Ilbo,” but because of his lack of college education he could never work there. Instead Do-hyeok works for the third rate news rag “Monday Seoul”. Even though the “Monday Seoul” is several orders lower than the “Daese Ilbo,” Do-hyeok works with passion and uses any means necessary to cover a story.

Jae-in Ju (Kim Min-Jung ) lost her father at an early age. Her father died while on duty as a policeman. Since that time, she has wanted to follow her father’s footsteps and become a police officer. Jae-in eventually graduated at the top of her class in the police academy. Although she leads the violent crimes division and excels in the martial arts, she prefers to wear pink pajamas at home and is shy around other men. She likes Hae-Seong Kang (Uhm Ki-Joon), who interviewed her for the “Daese Ilbo.” Jae-in also was interviewed by Do-hyeok for the “Monday Seoul.” She doesn’t know what to make of Do-hyeok.

One day, Do-hyeok awaits outside of prison to interview former mobster Yong-deok Jo. Yeong-deok used to be the leader of the Twin Ax gang prior to his 15 year jail sentence. On the day of his release the only persons awaiting for him are journalist Do-hyeok and a former underling. Yeong-deok visits his ex-wife who is now re-married. She calls him “trash” and wants nothing to do with him. 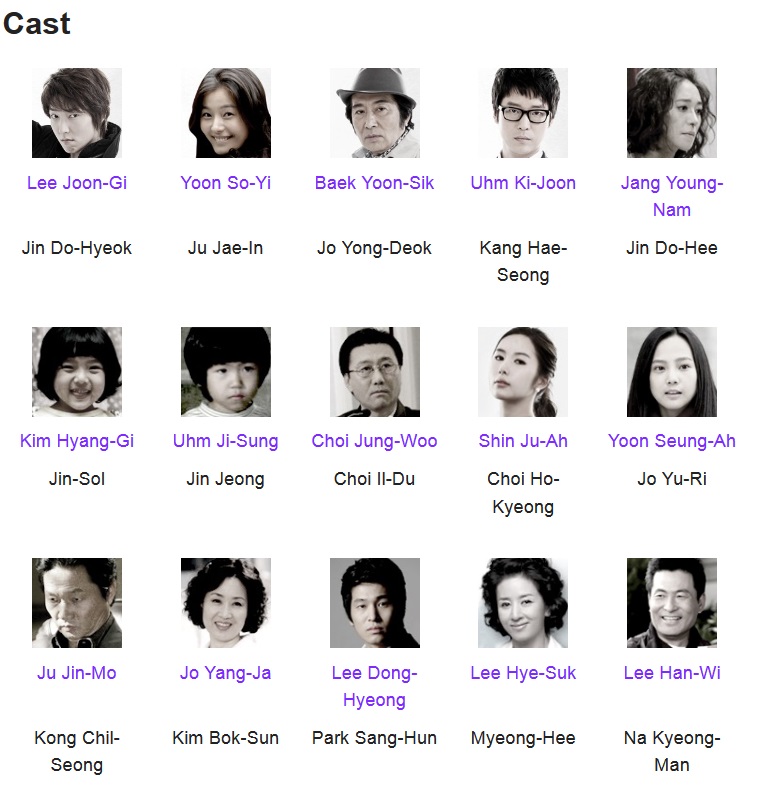