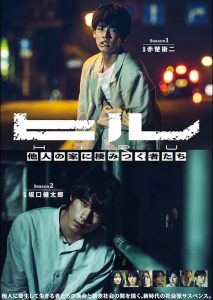 Yuki Shinomiya (Eiji Akaso) is a 21-year-old man, who doesn’t have friends. He spends his lonely days working part-time jobs. One day, he comes back home from work and finds a strange man sitting in his room. The man has a knife stab wound. The man is taken to the hospital and he introduces himself as Yuki Shinomiya to a detective there. He also points to Yuki Shinomiya and tells the detective that he stabbed him. Yuki Shinomiya runs away from the hospital and becomes a fugitive. At that time, a mysterious woman named Zoka appears in front of Yuki Shinomiya and asks him to help her take revenge on the person responsible for her father’s death. Zoka is a Hiru, who stay at an empty house. Yuki Shinomiya stays with Zoka and they meet Kara (Kentaro Sakaguchi), who is a legendary Hiru. Kara lives for his revenge. 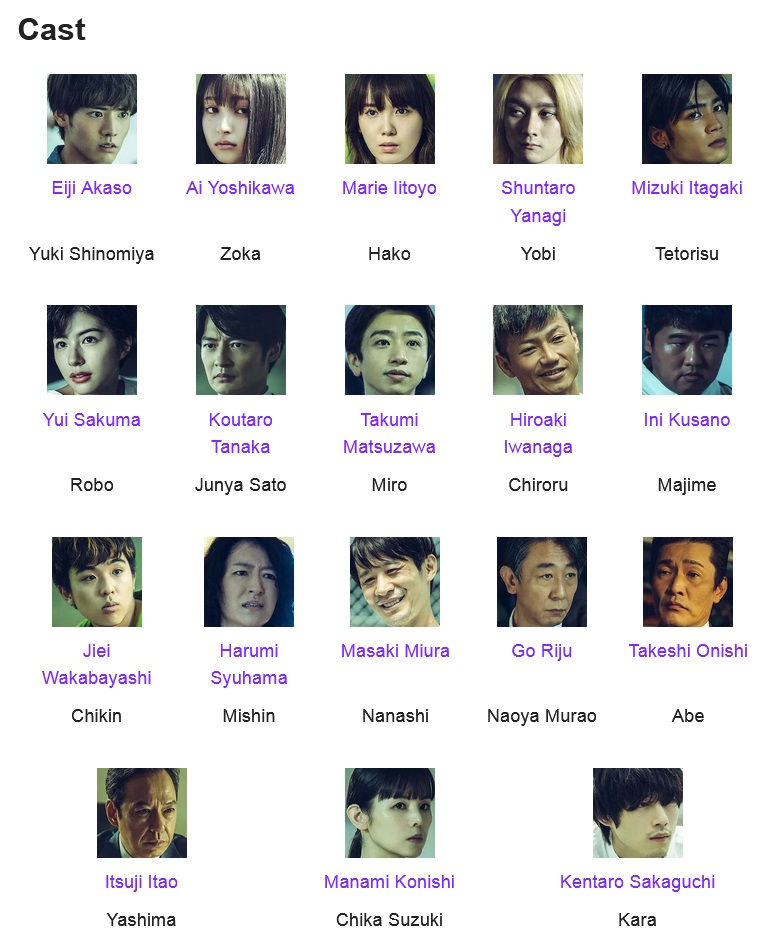