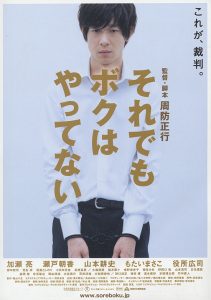 Teppei Kaneko (Ryo Kase) is a young guy, typical of many of his generation; he works part-time, hangs out in Tokyo and tries to figure out what life has in store for him.

He finds out the hard way. Finally getting his act together, he’s on his way to his first job interview when he’s accused of groping a young schoolgirl on the train.

He desperately pleads his innocence but the police are only interested in coercing a quick confession and closing the books. Before he knows what’s going on his denials plunge him into a Kafka-esque world of bureaucracy and precedent.

Being held in custody is a frustrating, brutalizing and lonely experience for Teppei. The prosecutor ignores his explanations of innocence and he’s summarily arraigned for trial. In Japan judges are promoted for the speed with which they deal with their caseloads with a resulting in a 99.9% guilty rate. Belying its adoption of most aspects of modern democracy, Japan does not have trial by jury and presumption of guilt is reality in all but name.

Meanwhile Teppei’s mother and slacker best friend Tatsu, form an unlikely alliance to organize on his behalf. As his circle of friends and supporters gathers round, so too the noose of “justice” tightens and power of the state moves against one young man who is about to have to grow up very fast. 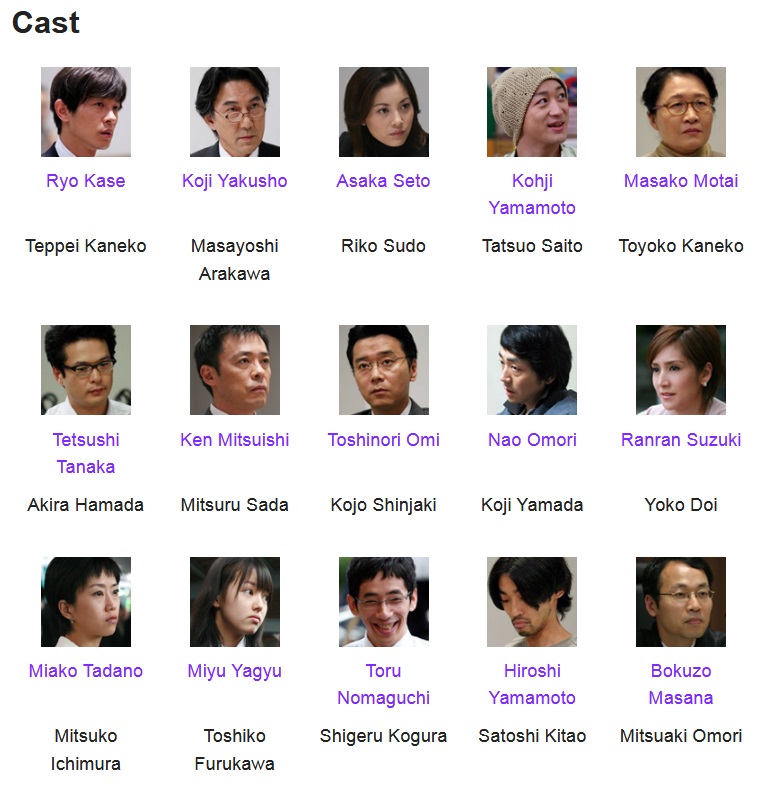