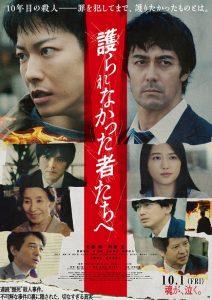 9 years after the 2011 Tohoku earthquake and tsunami, two murder cases take place in Sendai, Miyagi Prefecture. The two victims are assumed to have been murdered by the same person. Both of the victims were tied all over their body and starved to death. Yasuhisa Tone (Takeru Satoh) emerges as a suspect in the murders. Yasuhisa Tone was just recently released from prison. In his past, he committed arson and injured someone to protect his acquaintance. Detective Seiichiro Tomashino (Hiroshi Abe) discovers a common link between the two victims and chases after Yasuhisa Tone. 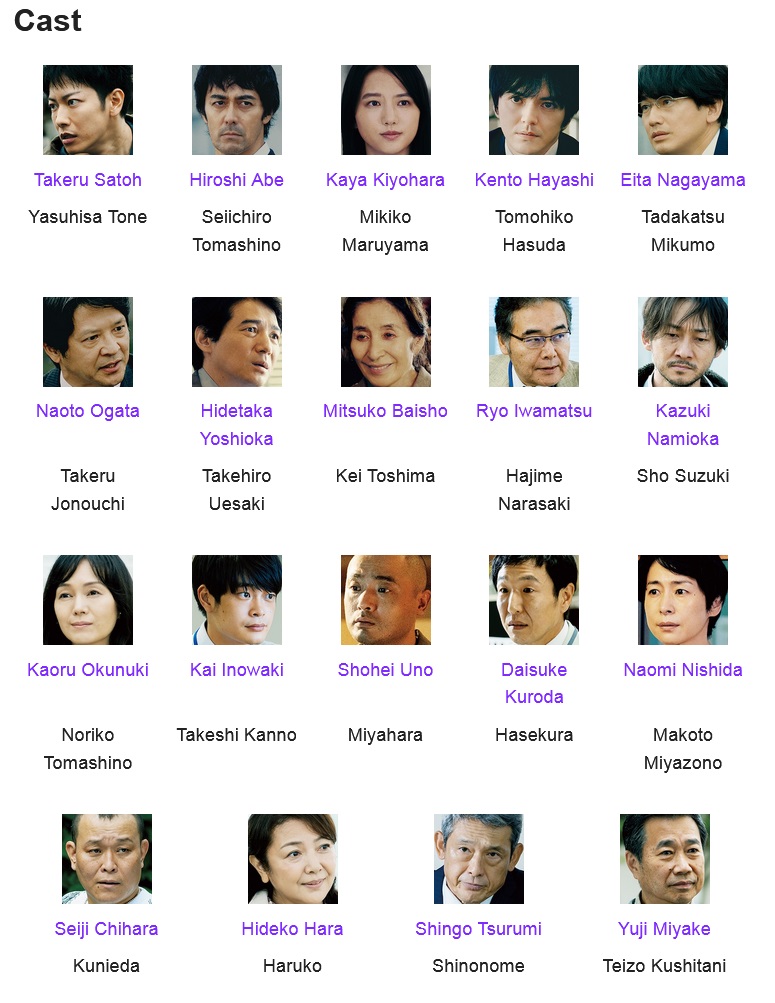