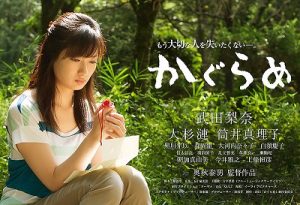 When Akine (Rina Takeda) was a child, her mother passed away. Akine’s father, Kyoujiro (Ren Osugi), went to perform shishi kagura (traditonal dance) instead of taking care of her mother. Since then, Akine has held a grudge against her father. As soon as she graduated from high school, Akine left her hometown.

Five years later, Akine returns to her hometown on the 13th anniversary of her mother’s death. A woman who looks just like Akine’s mother stands next to her father. A big festival approaches. At that festival, Kyoujiro will perform for the final time, but he encounters health problems. 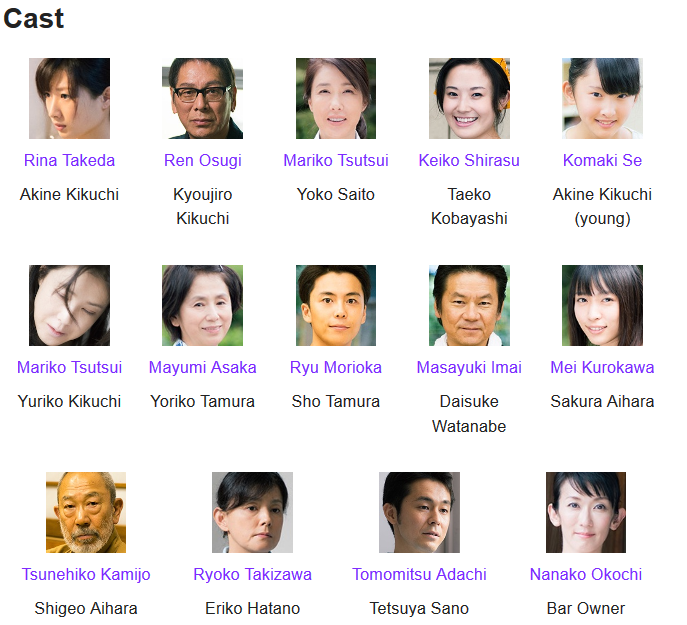