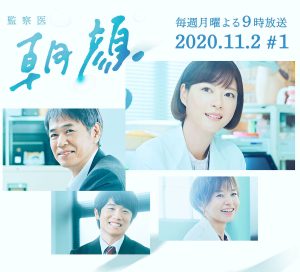 Asagao (Juri Ueno) continues her work as a forensic scientist at a university forensic medicine class in Kanagawa Prefecture. Her father Taira (Saburo Tokito) and her husband Shinya (Shunsuke Kazama) are busy with their work as detectives. Her daughter Tsugumi (Yuzuna Kato) insists on having a younger sibling. Asagao spends ordinary days with her family, but, due to a reason, Asagao visits the Tohoku Region alone to find her mother’s dead body. 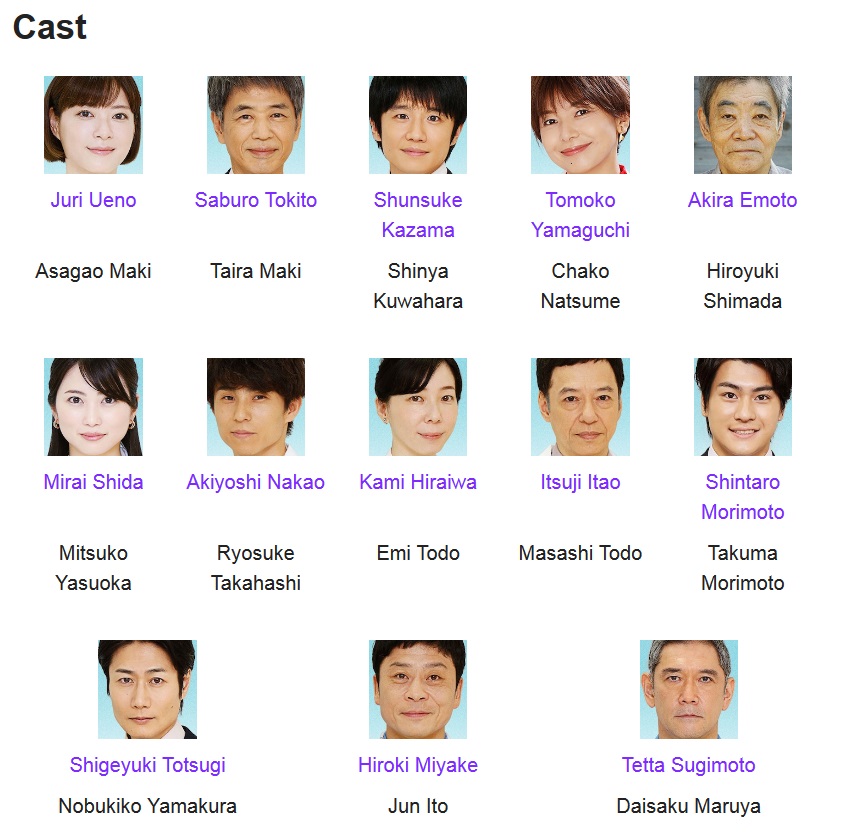