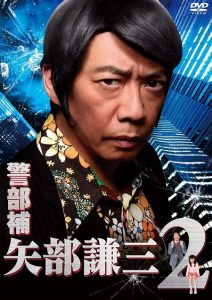 A thief who calls himself the “Blue Oracle,” breaks into a jewelry store run by Fumino Daidoji (Naomi Akimoto) and steals more than 60 million yen worth of diamonds. The thief had warned that the heist would take place, but the police thought it was a joke and did not do anything. The public sharply criticizes the police for that.

Meanwhile, the Police receive a new warning from the “Blue Oracle.” Kenzo Yabe thinks of Mira and decides to enlist her help. 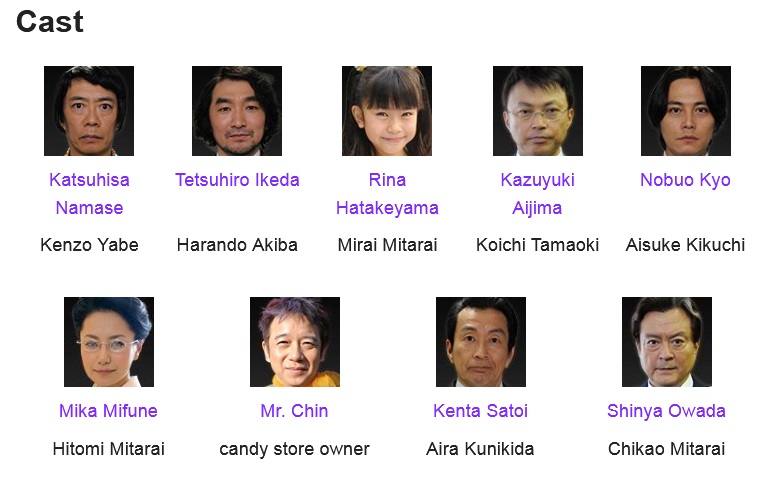