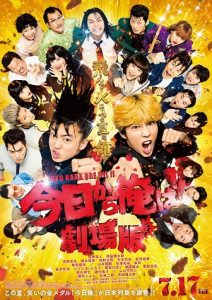 Set in the 1980’s, high school student Takashi Mitsuhashi (Kento Kaku) transfers to another school. Due to his blond dyed hair, excellent athletic ability, and unique personality, he is a target of roughnecks from other schools. Takashi Mitsuhashi becomes a duo with Shinji Ito (Kentaro Ito), who transferred to the same school on the same day. They fight against the thugs everyday. Meanwhile, Takashi Mitsuhashi develops a relationship with Riko Akasaka (Nana Seino) from a friend to girlfriend. Shinji Ito is in love with Kyoko Hayakawa (Kanna Hashimoto). 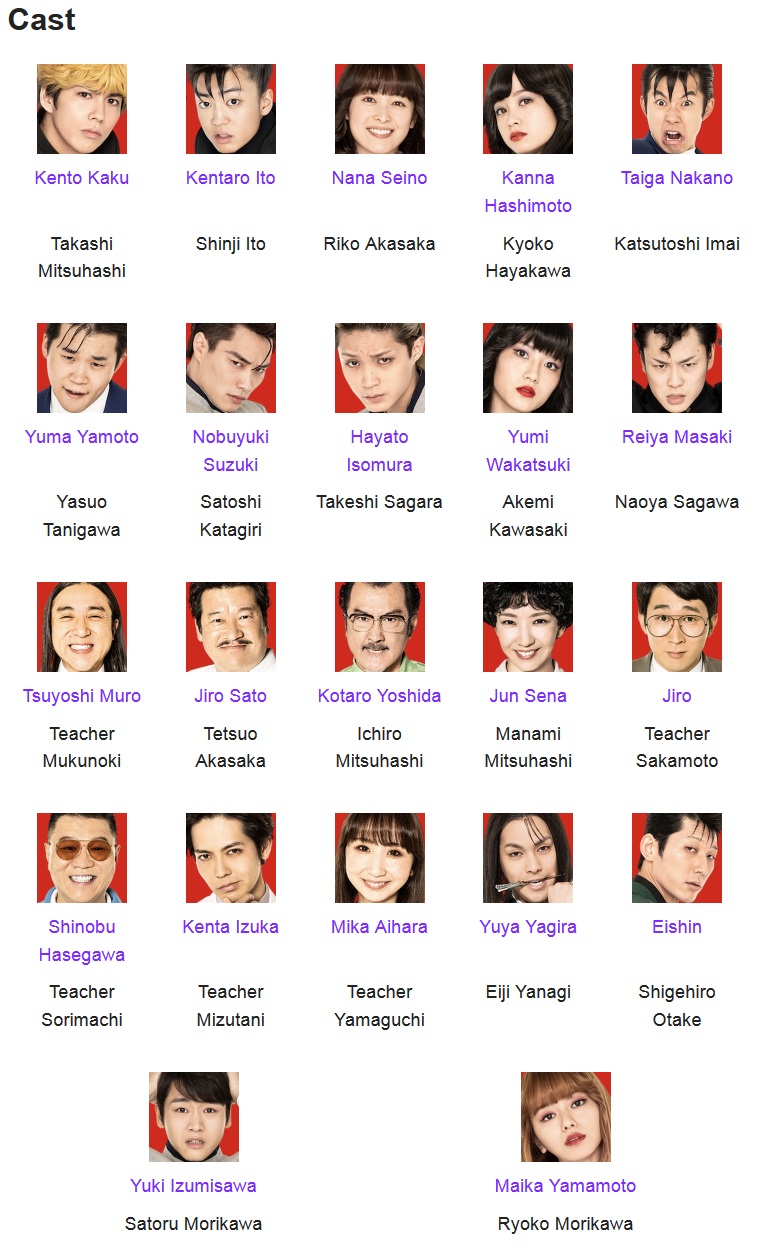