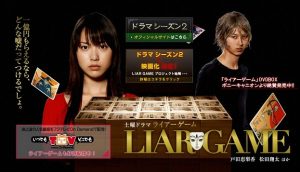 Do you think you could lie about anything for 100 million yen? That’s the question you would ask yourself if you ever participate in this mysterious game called Liar Game. You have to beat your opponent; otherwise you’ll be in debt. An ordinary college student, Nao Kanzaki (Erika Toda) is suddenly pulled into this crazy game where you compete how well you can lie. She’s too honest to win such game, but with the aide by a genius con artist, she survives each tournament. So many lies and so many betrayals. You’d be shocked how ugly people could be when it comes to greed. But she never loses her faith in people. In this suspenseful drama, we experience the same desperation, frustration and hope that this young girl goes through as the true motive of the game is being revealed. 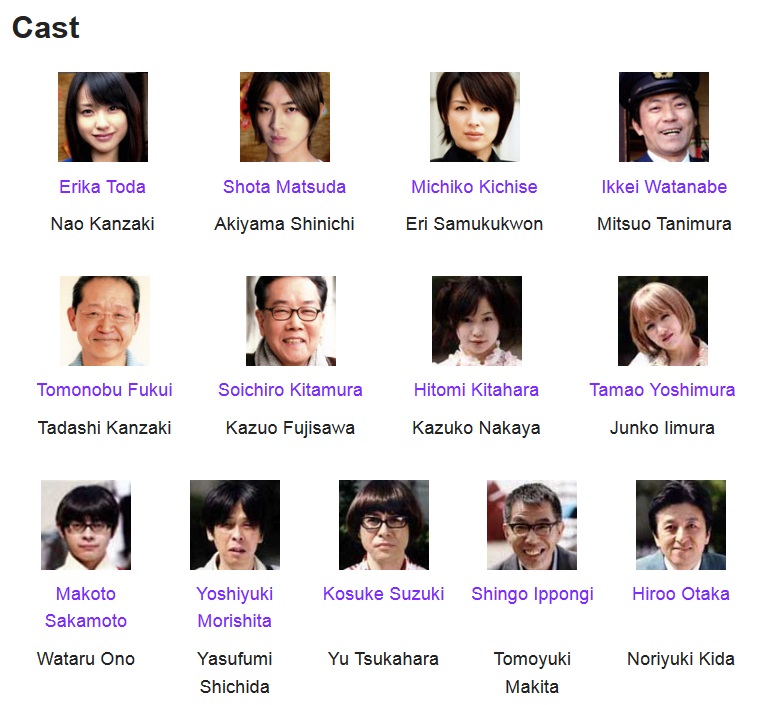