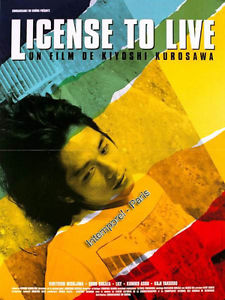 Yutaka was fourteen years old when he was run over by a car and fell into a coma. Now, ten years later, he wakes up and realizes that his family is not intact anymore: father, mother and sister live at different places. Yutaka decides to re-open the pony farm that his family once ran.