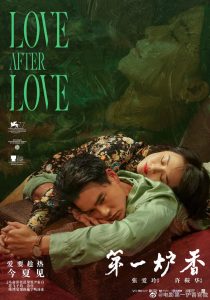 Ge Wei Long, a girl from Shanghai, goes to Hong Kong to study. There she lives with her long relative, Aunt Liang who used to live in splendor and extravagance. Corrupted by her new dazzling environment, Ge Wei Long is influenced by her aunt to marry a young man, Qiao Qi Qiao, and become a tool for collecting money. The story depicts the life of socialites during the colonial period in Hong Kong and the tragic fate of ordinary women who try to maintain the status quo.