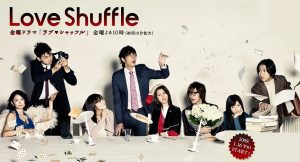 Three men and a woman living on the same floor of an upscale condominium just happen to become acquainted with one other. In order to prove the notion that “there is only one destined soul mate for every person” the pair decides to try out a “Love Shuffle”. Eight individuals gather to play by the rule of “swapping” partners every week. Is it love that connects them, or is it simply compatibility? Having opened the “Love Shuffle” Pandora’s box, what will become of their fate? 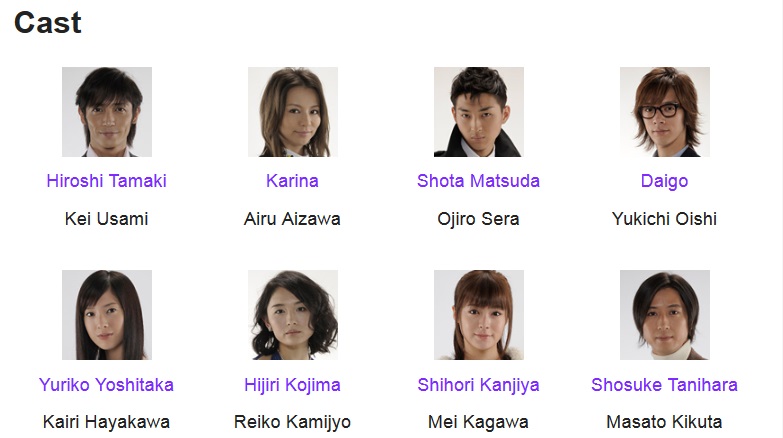