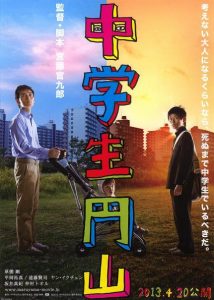 Katsuya Maruyama (Hiraoka Takuma) is a middle school student boy full of obscene thoughts. He then meets Tatsuo Shimoi (Tsuyoshi Kusanagi), a single father who moves into the same apartment complex. Tatsuo Shimoi is a bit of an enigma, not getting along with the housewives in the apartment complex and doesn’t appear to work.Through meeting the mysterious single father, Katsuya grows as a person. 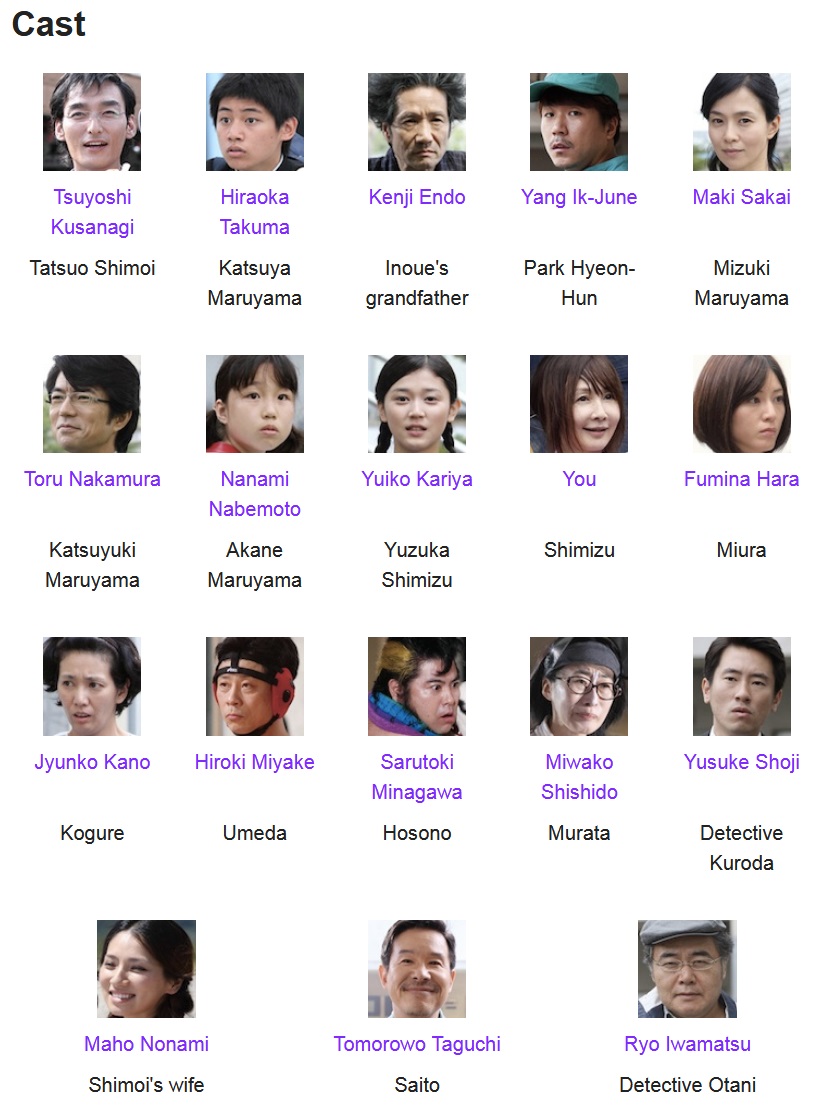