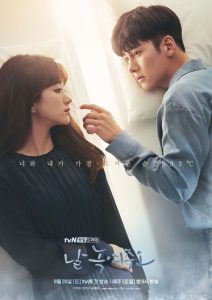 Due to a mysterious conspiracy, a man and a woman, who took part in a 24 hour freezing project, wake up 20 years later, instead of 24 hours later. In order to survive, the man and the woman have to keep their average core body temperature at 31.5°C. Their relationship develop romantically.

Ma Dong-Chan (Ji Chang-Wook]) is a PD, who works on a popular variety show. He and other participants take part in the variety show’s 24 hour freezing people project. Ma Dong-Chan is supposed to wake up 24 hours after being frozen, but, when he wakes up, he finds out that 20 years has passed. His appearance is the same as when he was frozen, but his parents, younger brother, girlfriend and co-workers have all aged significantly. To survive, Ma Dong-Chan has to keep his average core body temperature at 33°C. 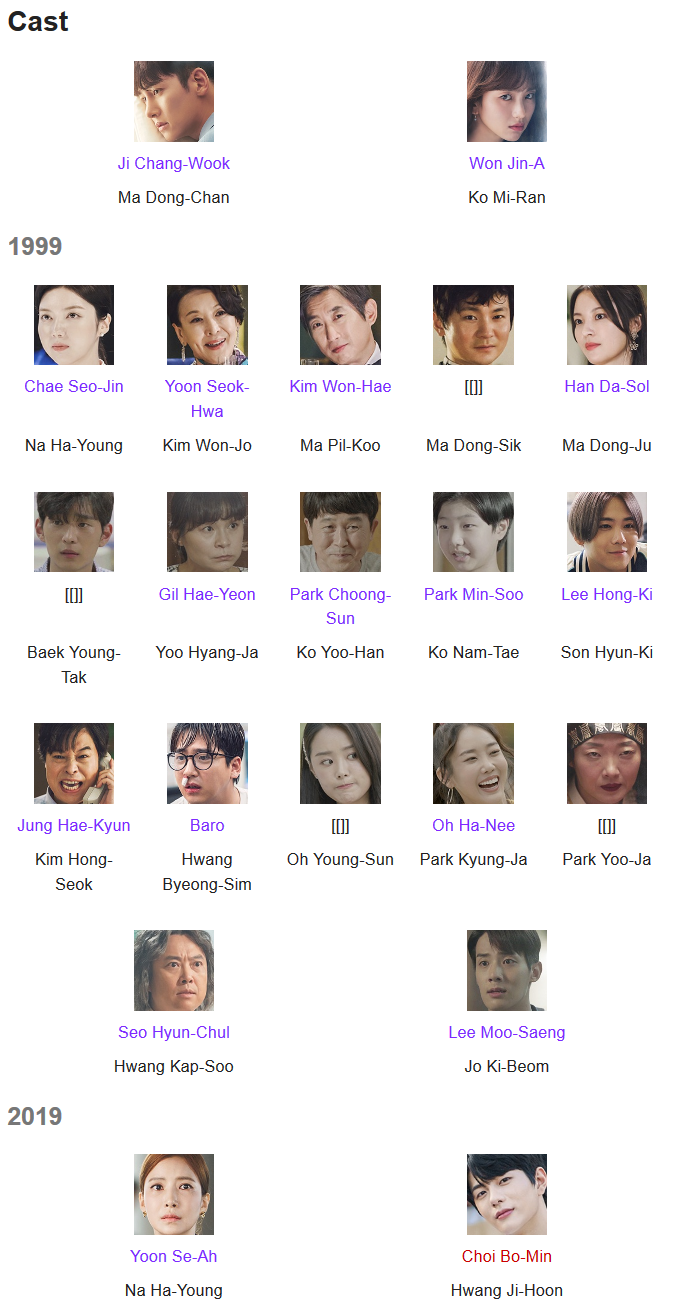