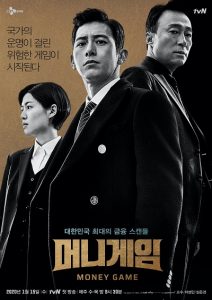 A bank, that the Korean government holds equity in, is on the verge of bankruptcy. The country is worried that they will soon face another financial criss similar to what happened in 1997. People in the Financial Services Commission struggle to prevent another similar incident.

Chae Yi-Hun (Ko Soo) is a chief in the Economic Policy Bureau at the Financial Services Commission. He does his best as an economic bureaucrat. His father is the best economist in South Korea, but Chae Yi-Hun hides the identity of his father.

Lee Hye-Joon (Shim Eun-Kyung) begins work at the International Finance Bureau of Ministry of Economy and Finance. During the Korean Financial Crisis, she was only an infant and her family struggled through that time. She dreams of owning a building. 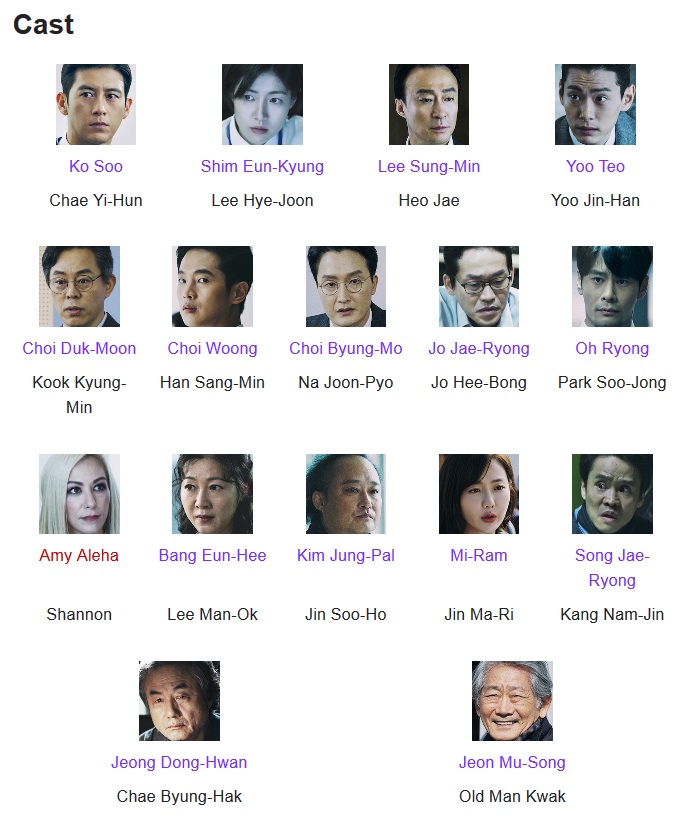