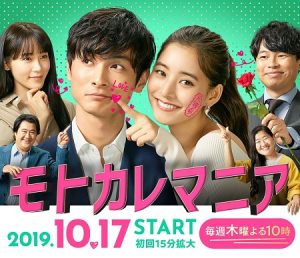 Yurika Nanba (Yuko Araki) is 27-years-old and single. She has an attractive appearance and she is not bad in communicating with others, but she is not good when it comes to having romantic relationships. This is primarily due to her inability to get over her ex-boyfriend Makoto Saito (Kengo Kora). They broke up 5 years ago. After their breakup, Makoto Saito disappeared from her life. Now, Yurika Nanba meets Makoto Saito again at the real estate company where she begins to work. Her ex-boyfriend, who is still not 30-years-old and is still single, is her co-worker.