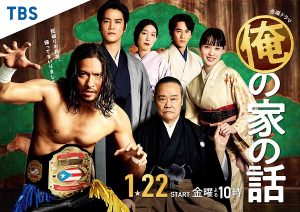 Juichi (Tomoya Nagase) used to be a popular wrestler, but he is not anymore. He belongs to a small pro-wrestling league due to his old age and injury. One day, Juichi is informed that his father Jusaburo is in critical condition. He travels back to his hometown to see his father. Jusaburo owns the important cultural property Nogaku. In the past, Jusaburo had Juichi as the inheritor of Nogaku, but, Juichi resisted his father’s strict teaching methods and left home. For the past 20 years, Juichi did not contact his family. Meanwhile, Jusaburo miraculously survives from his critical condition. Jusaburo then introduces a woman to his family. The woman is a care helper. He announces that he is engaged to her and he will leave her with everything.

Juichi feels the limitation of being a pro wrestler and quits the sport. He decides to take care of his father Jusaburo and he gets involved in a battle over his father’s inheritance. 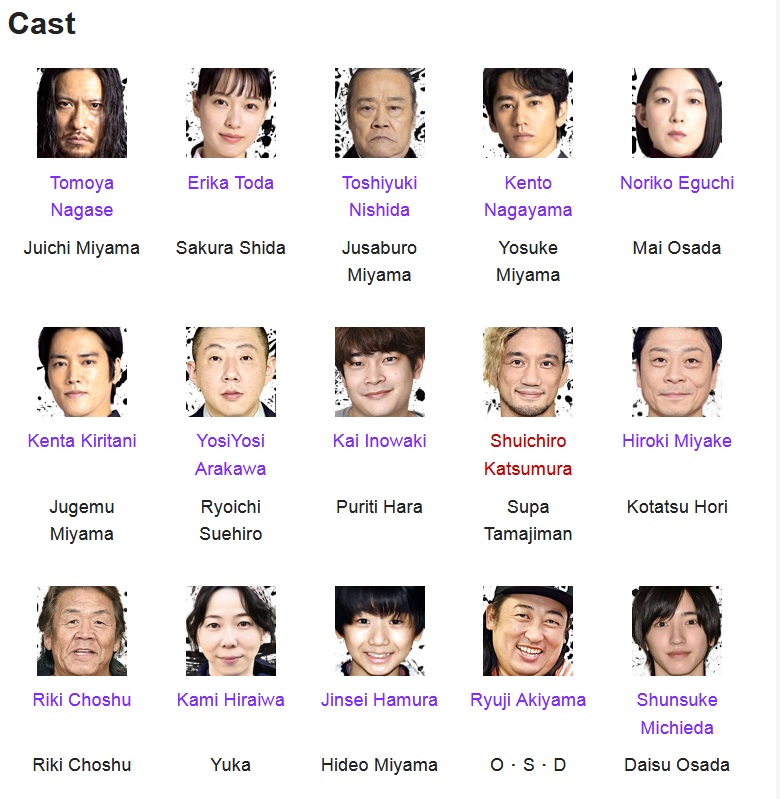