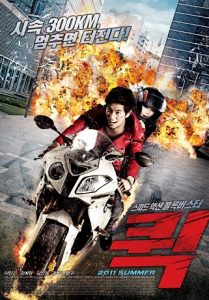 Ki-Soo (Lee Min-Ki), Myung-Sik (Kim In-Kwon) and Ah-Rom (Gang Ye-Won) were members of the same notorious motorcycle gang. They enjoyed their days roaming the streets recklessly on their motorcycles.

Now, Ki-Soo works as a motorcycle delivery man, Myung-Sik is a motorcycle cop and Ah-Rom is a member of pop idol group. One day, Ki-Soo has Ah-Rom riding on the back of his motorcycle as he ma 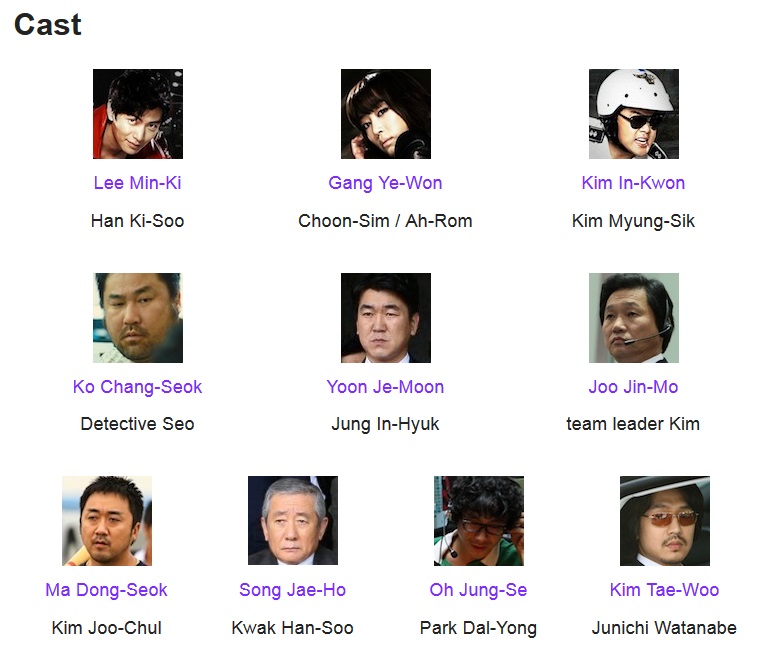 kes a delivery. To his surprise the delivered package explodes as he leaves the building. Ki-Soo’s cellphone rings and he hears a voice telling him that their is another bomb planted in his helmet which Ah-Rom is wearing. Ki-Soo is ordered to take another delivery. If the delivery is late or he attempts to run away the helmet will explode …