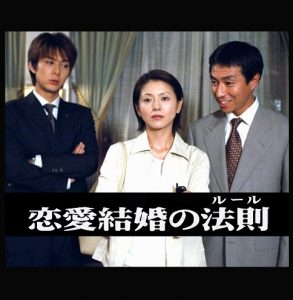 Koizumi Kyoko stars as Asako, a 32 year old woman working for a Beer Company. She gets set up with an affable 38 year old man named Koichi (Yanagiba Toshiro) who tries to win her love against competition like a younger co-worker and off-putting best friends!