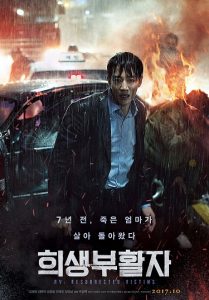 Dead victims, who are called RV (Resurrected Victims), come back to the living world to kill their murderer who went unpunished. After killing their murderers, the RV disappear.

7 years ago, Seo Jin-Hong witnessed his mother killed during a robbery. His mother, appearing the same as when she died, appears in front of him. She tries to kill Seo Jin-Hong. 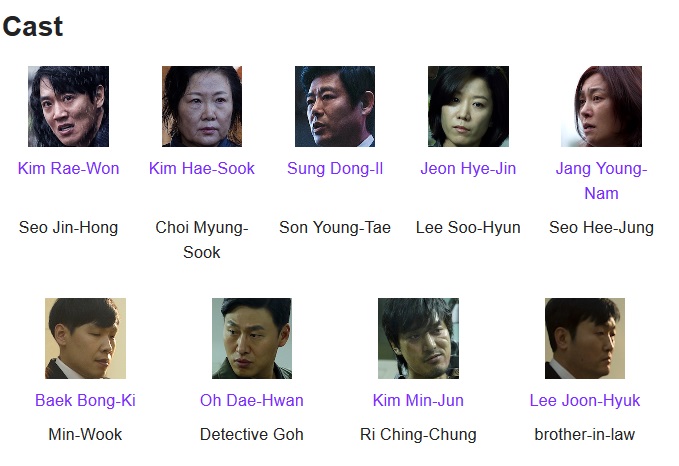