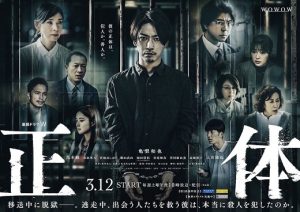 Keiichi Kaburagi (Kazuya Kamenashi) is arrested for the murder of a couple and he receives the death penalty. While he is transferred to prison, Keiichi Kaburagi manages to escape. He is now a wanted fugitive. While on the run, Keiichi Kaburagi meets people in various troubled situations and he helps them. When these people learn that Keiichi Kaburagi is a fugitive and was convicted of murder, they wonder if he really is a murderer. 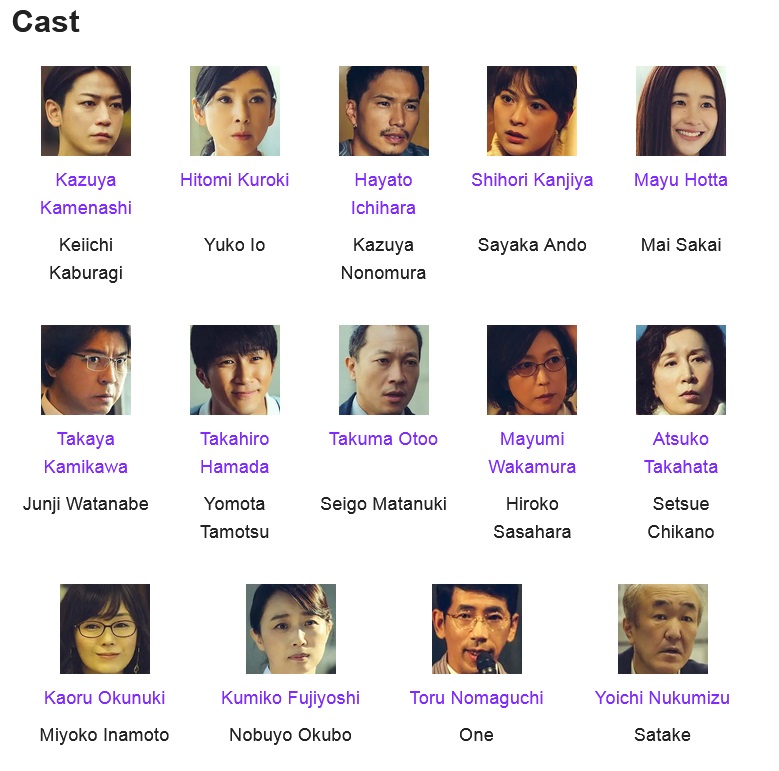