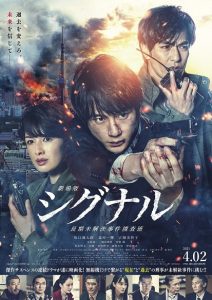 In 2021, a limousine taxi driver causes an accident on a highway and a high-level government official dies in the accident. Cold case investigation team, including Kento Saegusa (Kentaro Sakaguchi) and team leader Misaki Sakurai (Michiko Kichise), have doubts about the case.

Meanwhile, in 2009, administrative officers die consecutively in car accidents. The police announce these deaths as accidents. Takeshi Ooyama (Kazuki Kitamura) believes that these deaths were not the product of simple accidents. At 11:23 PM, a walkie-talkie turns on and makes a connection between the future and past. Kento Saegusa and Takeshi Ooyama face the threat of bioterrorism. 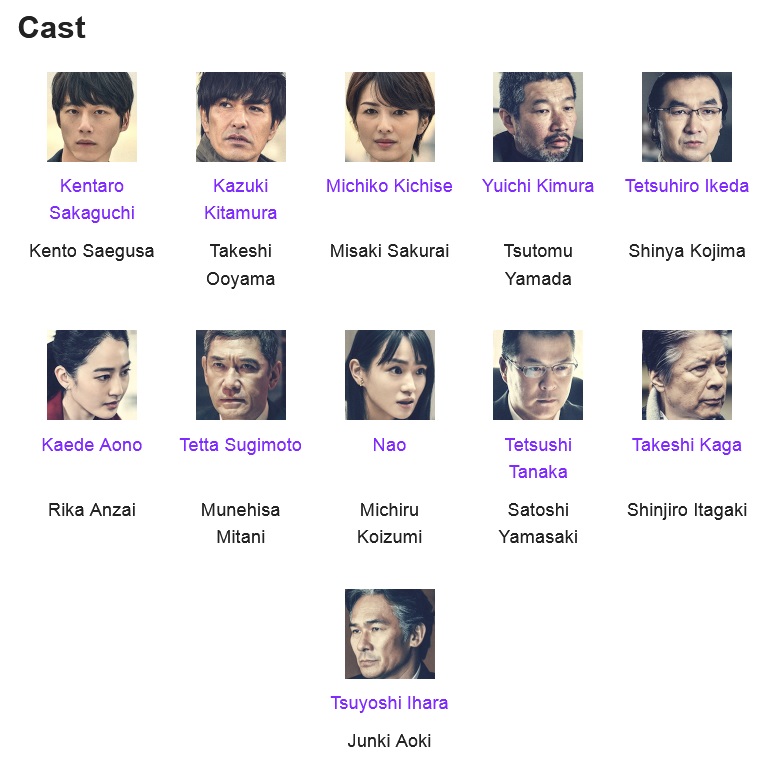