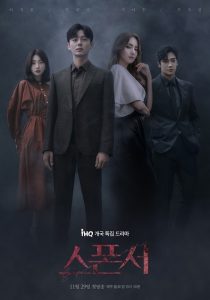 A story of four people who look for a sponsor to satisfy their desires.

Lee Sun-Woo (Lee Ji-Hoon) works as a photographer and editor of a famous magazine. He has a warm smile and gentle disposition, but he experienced a painful past. Due to this, he badly wants to get revenge.

Han Chae-Rin (Han Chae-Young) is the CEO of a cosmetics company. She has everything, including wealth and beauty. She is an ambitious woman, who gets whatever she wants.

Park Da-Som (Ji E-Suu) is a rising star. She is ambitious and willing to do anything to attain success. She has a son that suffers from a rare disease and she tries to protect him. She is married to Hyun Seung-Hoon (Koo Ja-Sung). He wants to be a model, but he is frustrated by his harsh reality. 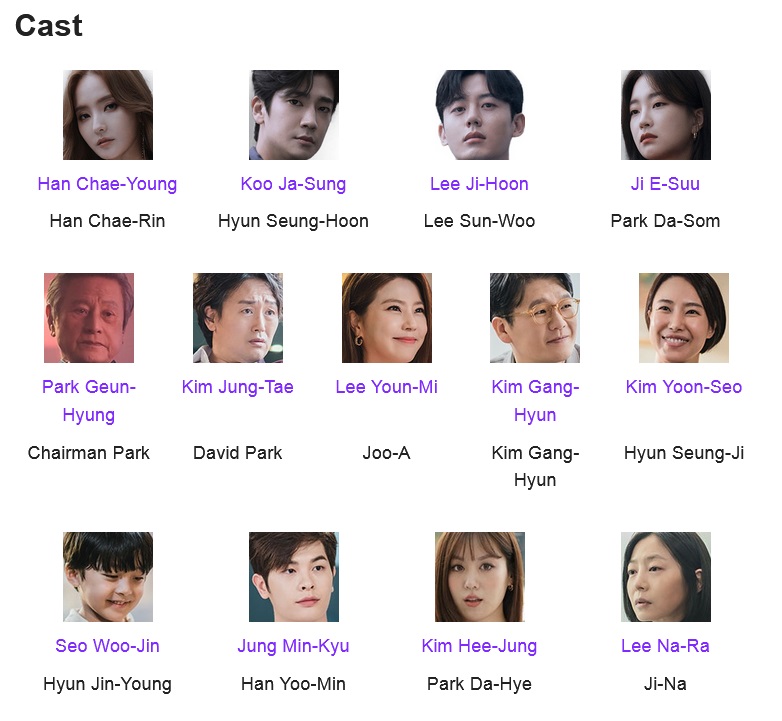