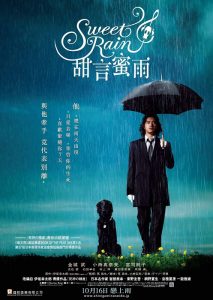 Chiba (Takeshi Kaneshiro) appears seven days before a person dies an unexpected death. His job is to observe the person for seven days, and then decide either to ‘execute’ or ‘pass over’. Getting his work quickly out of the way, he goes to the listening booth of a CD shop and indulges in his favorite pastime, listening to ‘humanity’s greatest invention’: music. He is…a Grim Reaper. Today, again, in the rain, he waits. His subject, her death due in seven days, is Kazue Fujiki (Manami Konishi), 27. She works for a manufacturing company, in the complaints department. Exhausted after her day, she emerges from her office. It’s time for the Reaper to go to work. (asianwiki) 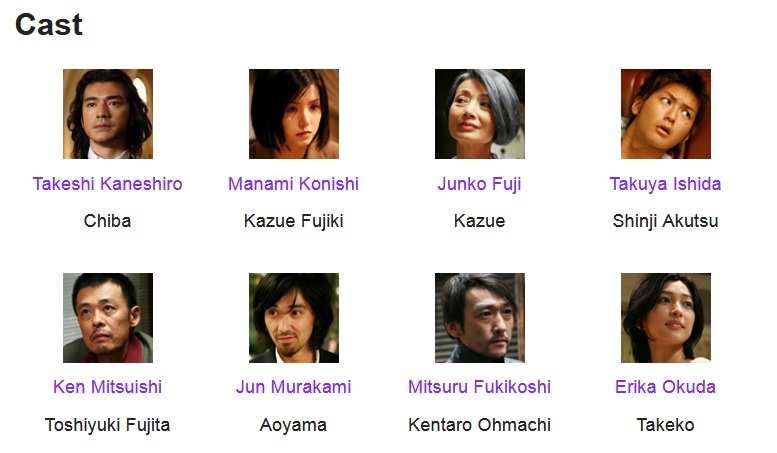