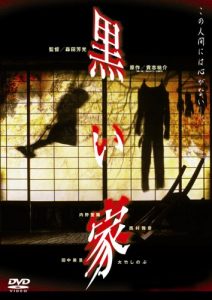 A meek insurance adjuster named Wakatusuki (Seiyo Uchino) at the Showa Life Insurance company in Kanazawa, receives a phone call from a customer (Shinobu Ootake) who asks whether his company pays on a life insurance policy if the cause of death is suicide. Wakatusuki is then called to the home of a client named Shigenori. When he looks around Shigenori’s home, he discovers a body hanging from the ceiling in an apparent suicide. The body belongs Shigenori’s teenage son. Furthermore, Wakatusuki discovers that Shigenori has taken out an insurance policy on his wife … who happens to be the person that called him asking about the payout related to suicides.