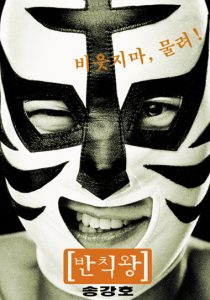 Lim Dae-Ho (Song Kang-Ho) works as a bank teller while suffering through the grind of his miserable 9 to 5 existence. He is constantly bullied at work by his boss (Song Young-Chang). Then one day, Dae-Ho walks past a modest gym. The gym is for minor league professional wrestlers hoping to one day break into the big leagues. Dae-Ho thinks back to his childhood days and his love for professional wrestling and in particular his love for the wrestler Ultra Tiger Mask. Dae-Ho then decides to try out for wrestling.

Although he’s not talented enough to ever become a top wrestler, Dae-Ho trains diligently at night. Eventually he is turned into the villain known as “The Foul King” … 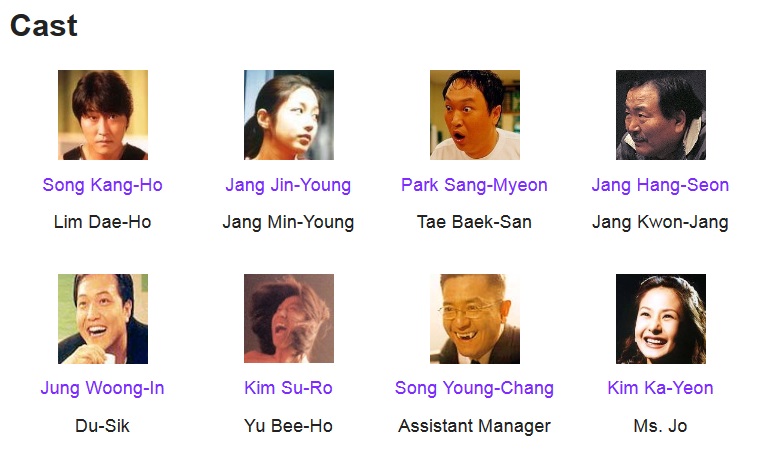