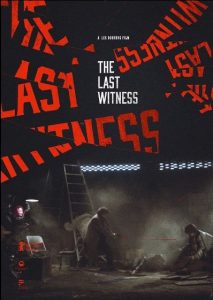 Ji-hye, the daughter of an army captain, receives a treasure map from her father just hours before he is killed by communist guerillas in the mountains near their home. While the communists are defeated, several escape the battle and begin a quest to track down the map and make its secrets their own.