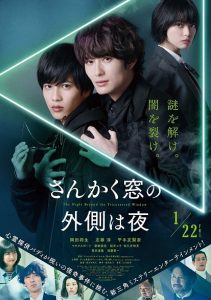 Since Kosuke Mikado (Jun Shison) was a child, he has seen ghosts. He has had a difficult time because of that. One day, Rihito Hiyakawa (Masaki Okada) comes to the bookstore where Kosuke Mikado works at and tells Kosuke Mikado that if he is with him, he won’t be afraid anymore. 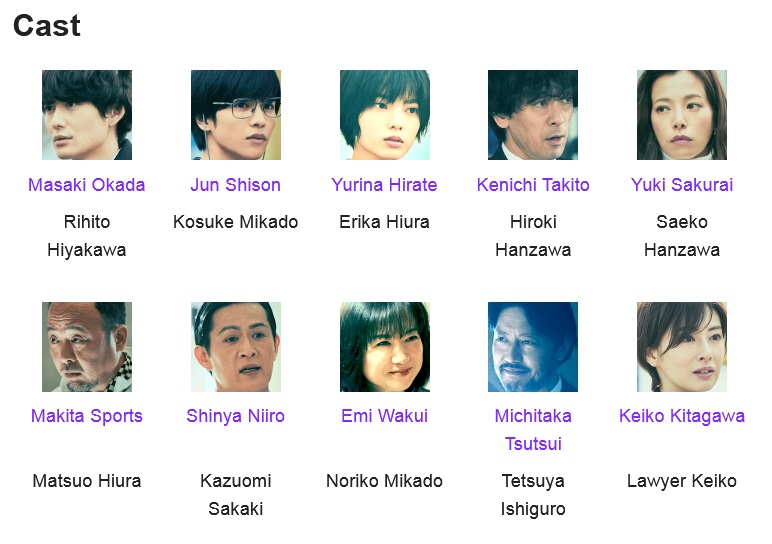