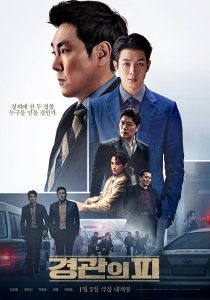 Park Gang-Yoon (Cho Jin-Woong) is the chief of an investigation team that deals with serious crimes. His team has an unrivaled arrest record. Park Gang-Yoon prioritizes making arrests. For that, he doesn’t mind using illegal methods to get information.

Choi Min-Jae (Choi Woo-Sik) is a rookie police officer. He is a man of principle. To obtain a secret document about his deceased father, he accepts a mission to monitor Park Gang-Yoon and gather information on his corrupt dealings. He then joins Park Gang-Yoon’s team. 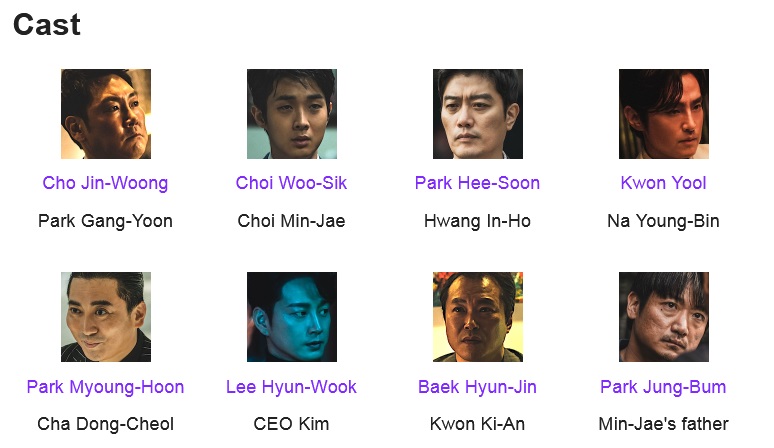