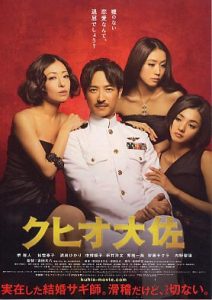 Set in the early 1990’s, after The Persian Gulf War began, a 30 year old man passes himself off as Captain Kuhio a pilot for an American Special Unit. He also boasts that he is the offspring of Kamehameha I (the first King of Hawaii) and a distant relative of Queen Elizabeth of England. In actuality, the man is a marriage swindler looking for his next big score.

Shinobu Nagano (Yasuko Matsuyuki) is a bento box shop owner who falls for the smooth talking Captain Kuhio. Kuhio has already proposed to Shinobu, which she has accepted. Kuhio has promised Shinobu that her wedding dress will be designed by the same designer as Princess Diana when she married. As they prepare for their wedding, Captain Kuhio approaches new target Haru Yasuoka (Hikari Mitsushima). Haru Yasuoka works in a museum of natural history. Captain Kuhio approaches the woman one day and strikes up a conversation. Kuhio notes that Haru’s job requires her to give tours to little kids and he doesn’t think she likes kids. Their conversation leaves Haru confused, but Kuhio does have her attention. Meanwhile, Michiko Sado (Yuko Nakamura) is the #1 hostess of Ginza and she is perhaps the only one able to give Captain Kuhio a run for his money … 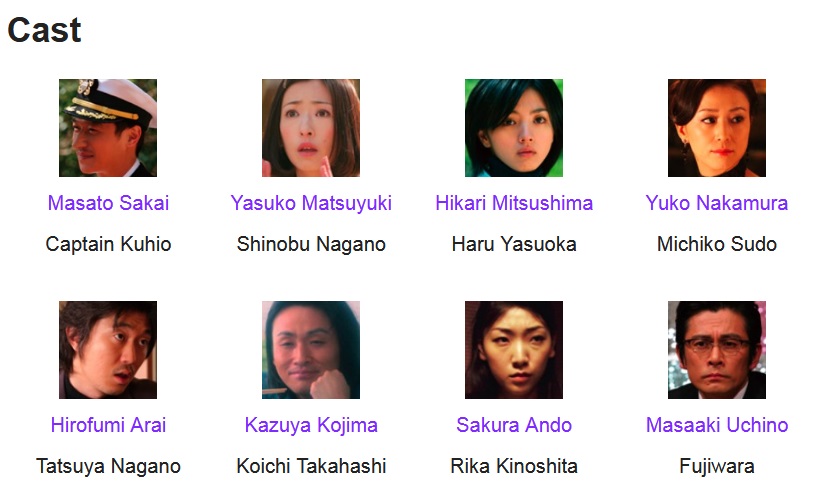