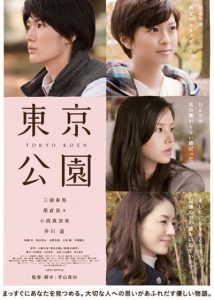 Koji Shida (Haruma Miura) is a college student who hopes to become a photographer. He spends an afternoon in the park snapping photos of passersby. Koji is then interrupted by Takashi Hatsushima (Yo Takahashi) who offers a large sum of cash to follow his wife Yurika (Haruka Igawa) and baby daughter as they walk through the park. The man suspects his wife may be using the walks as a pretense while having an extra-marital affair. Koji’s assignment is set to change his relationships with the women around him. Miyu Tominaga (Nana Eikura) is a childhood friend whom Koji often confides in. Misaki Shida (Manami Konishi) is a step-sister he gained when his parents remarried. There is also the woman on the other side of the camera lens Yurika Hatsushima (Haruka Igawa), who reminds Koji of someone from the distant past. 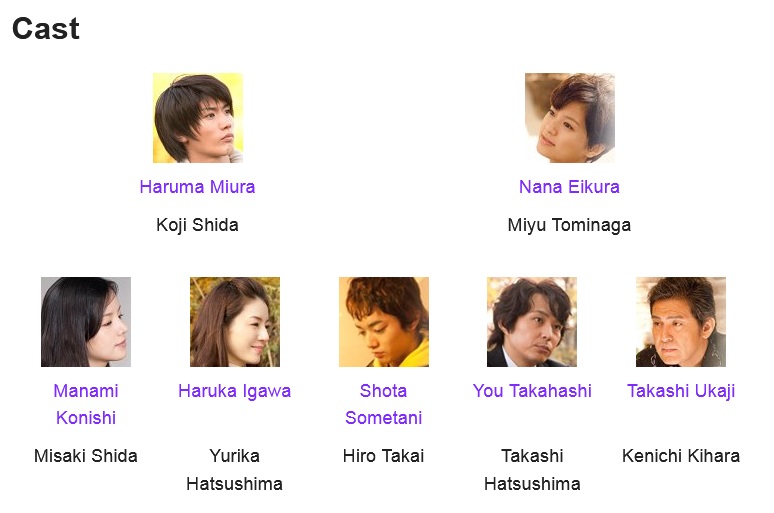