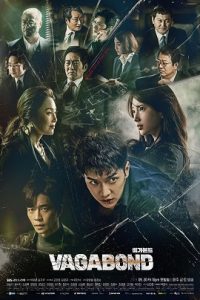 Cha Dal-Gun (Lee Seung-Gi) is a stunt man who dreams of becoming a world famous action actor. He survives a plane crash which changes his life. He faces a hidden conspiracy behind the plane crash and digs up a national corruption case.

To support her mother and younger sibling, Go Hae-Ri (Bae Suzy) wants the stable job of a public officer. She becomes an NIS agent. She hoped to become a white agent, but she became a black agent. 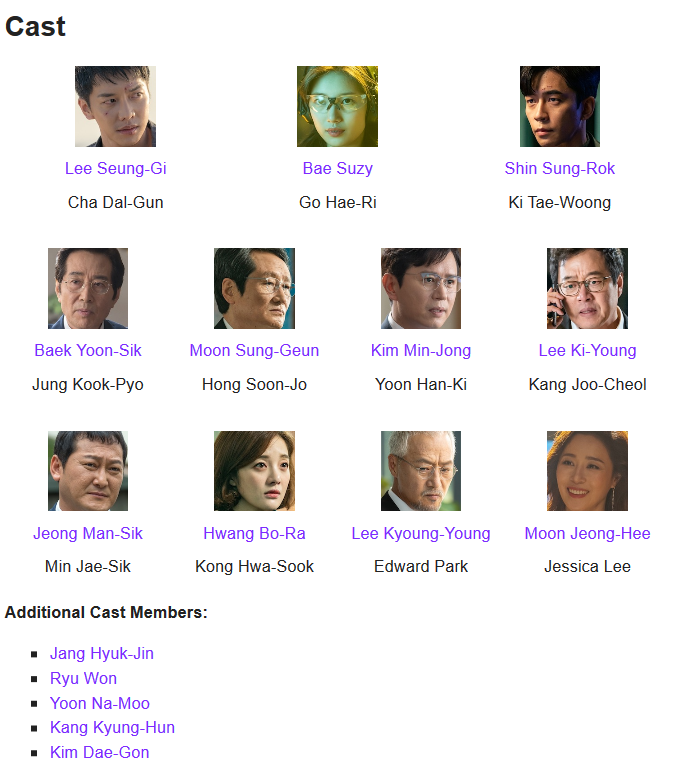