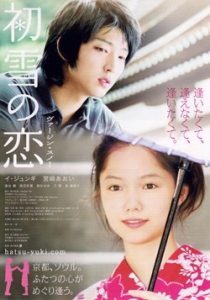 Min moves to Japan following his professor father. One day at a local shrine, he meets a beautiful, long-haired Japanese girl with innocent eyes. Her name is Nanae, and she is an aspiring painter. Min falls for her at first sight. He longs for her but soon learns that Nanae attends the same school to which Min has just transferred.

Min befriends Nanae, and despite the cultural and language barriers, they become fast friends, taking in the famous sites of Kyoto. Their feelings for each other grow, and on a visit to a ceramic store, Nanae promises some day to paint Min’s portrait on the pottery that is made by him. Min continues to learn the craft from his father, and he comes to realize that he has to put all of his heart, the kind of love he feels for Nanae, into making the pottery for it not to crack.

Because of his grandmother’s sudden illness, Min has to return to Korea to be with her. He cannot get in touch with Nanae, and he becomes anxious. After his grandmother regains her health, he hurries back to Japan to look for Nanae, but she is nowhere to be found. Have his true feelings for Nanae not reached her? Why has Nanae disappeared without a word? 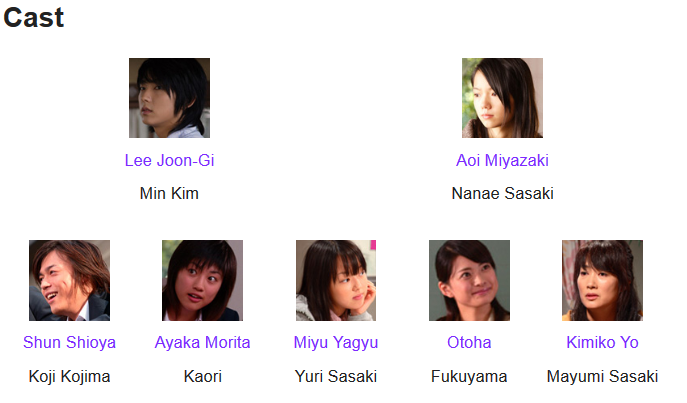