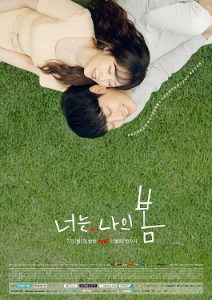 People with a childish state of mind now live as adults. They happen to live in a building where a murder takes place.

When she was a child, Kang Da-Jung (Seo Hyun-Jin) stayed at an inn in Gangneung for a short time, but she considers that inn as a home of her heart. Now, she works as a hotel concierge manager. She moves to the Gugu Building. There, she gets involved in a murder case and with her neighbor Joo Young-Do (Kim Dong-Wook). He lives downstairs from her.

Joo Young-Do works as a psychiatrist. He became a psychiatrist to help make suicidal people want to live again. He is smart and looks into people’s wounded heart, but he also has a wounded heart. He has never been comforted by anyone.

Chae Joon (Yoon Park) is the CEO of an investment company. One day, he suddenly appears in front of Kang Da-Jung. He has feelings for her and expresses his feeling to her.

An Ga-Young (Nam Gyu-Ri) is an actress. She was used by her ex-boyfriend and ex-manager. Afterwards, she became afraid to love someone. 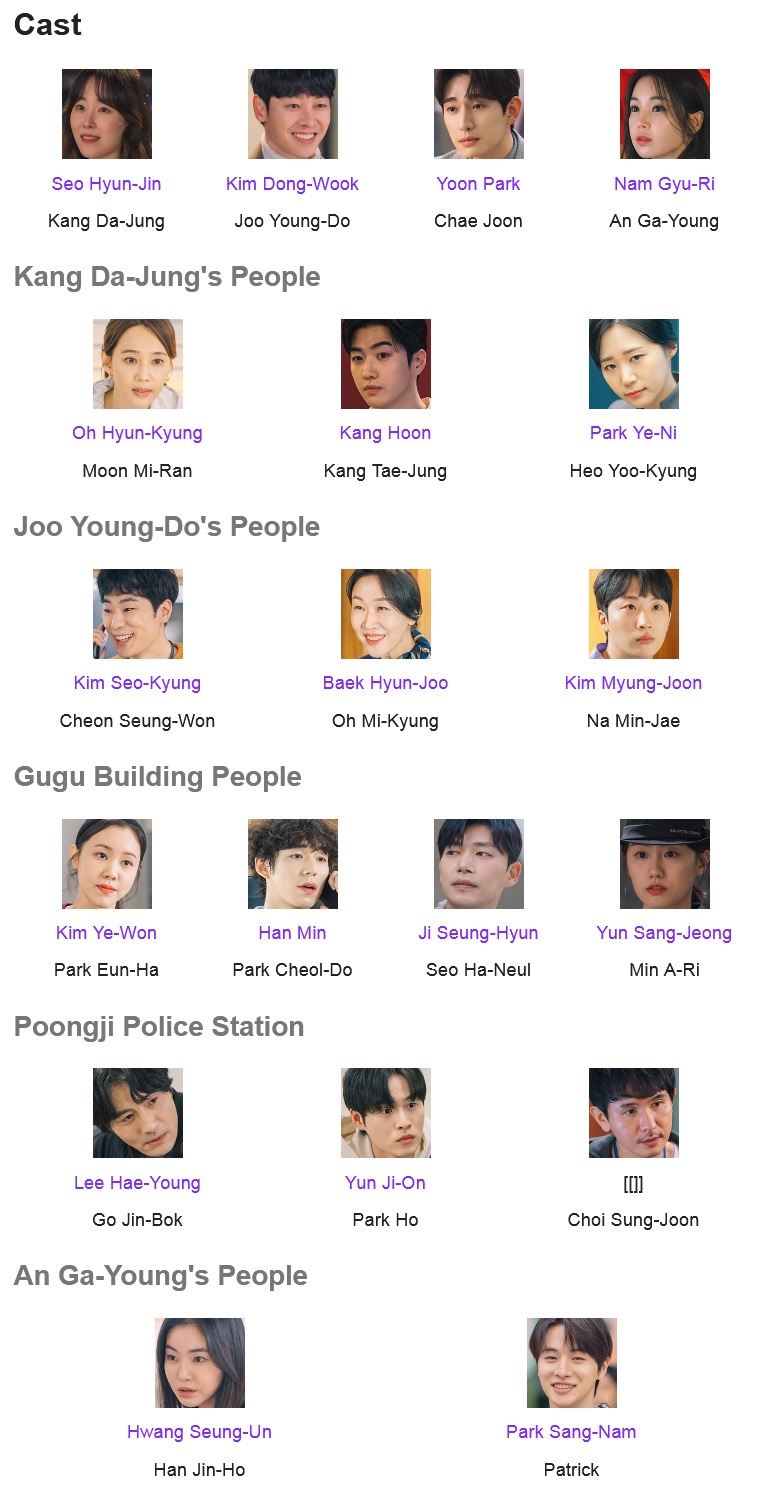