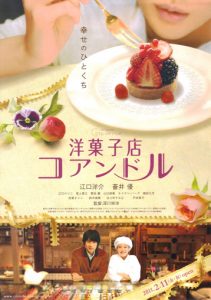 Tomura (Yosuke Eguchi) was once widely lauded as a legendary patissier, but some 8 years ago he inexplicably left the field. Since that time, Tomura has lectured at culinary schools and wrote a guidebook for pastry critics.

Meanwhile, Tomura is now a regular at “Patisserie Coin de rue” & his encounters with Natsume brings about changes in both of their lives … 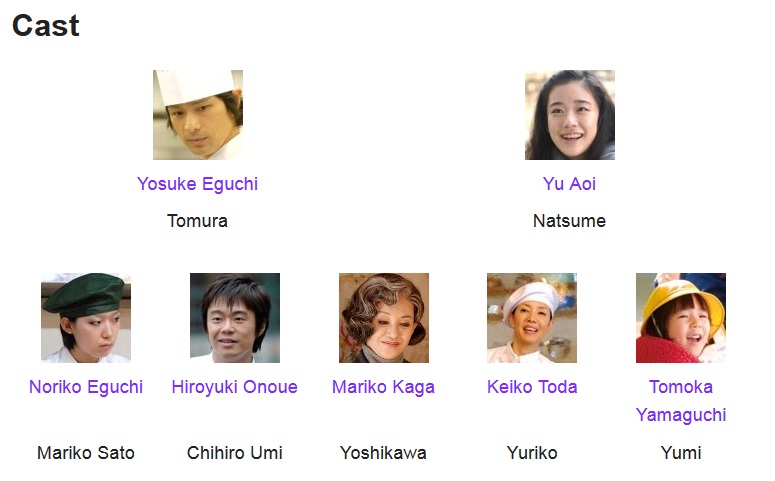