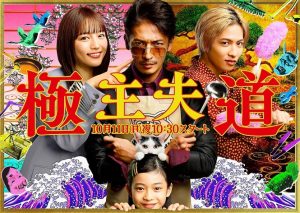 Tatsu (Hiroshi Tamaki) is 38 years old. He was once a legendary yakuza and was known as “Immortal Dragon” because he was so feared. He quit the yakuza and married Miku. Tatsu then became a househusband. He buries himself in housework. 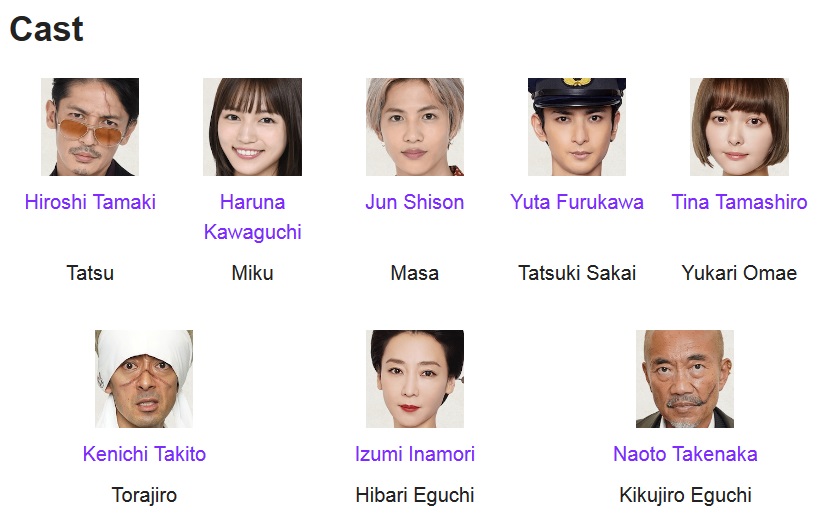